Why is Najib not blacklisted by IRB, asks opposition MP 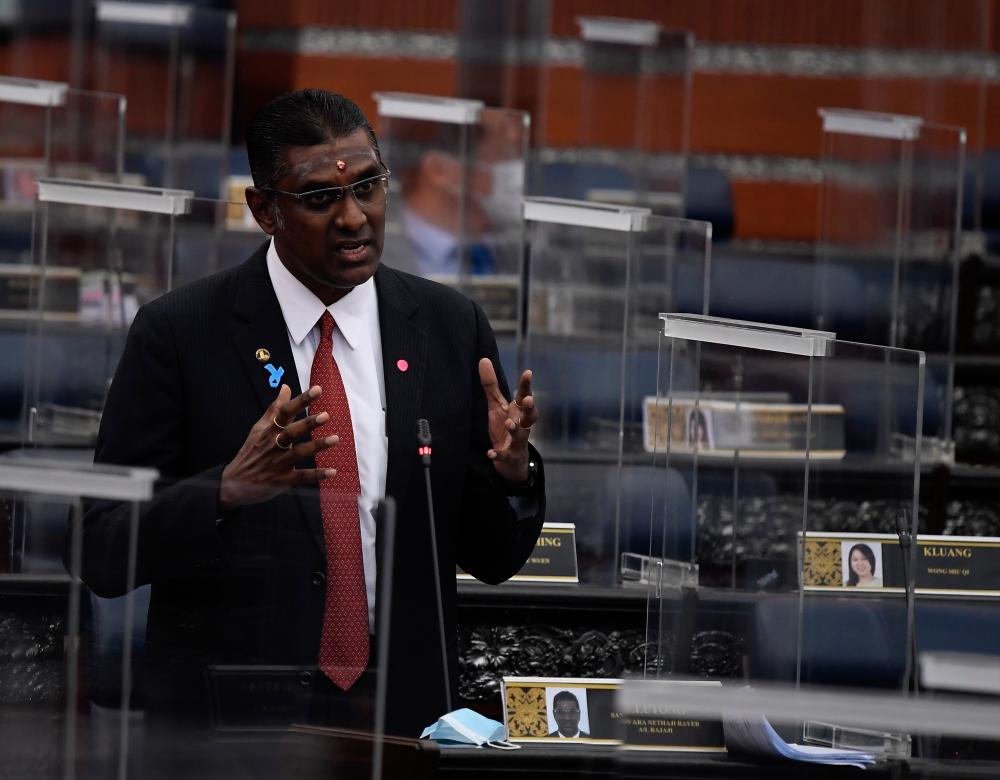 To this, Tengku Zafrul said it was a court decision to allow Najib access to his passport for his trip to Singapore, The Malaysian Insight reports.

“It was a court decision,” Tengku Zafrul reportedly said during his ministry’s winding-up session on the Supply Bill 2022 debate (committee stage) in Dewan Rakyat today.

Tengku Zafrul, who was repeatedly asked the question, responded to Rayer (Jelutong-PH), who asked why IRB had not blacklisted Najib despite owing the board RM1.69 billion in tax arrears.

“Why has IRB not blacklisted Najib, who owes millions, when others are stopped at the immigration (checkpoint) for owing IRB?”

“The government has also blacklisted students who only owe thousands in study loans. But why is Najib given special treatment? Does he have a deal with Prime Minister?” Rayer reportedly asked.

In October, the Court of Appeal had approved Najib’s application for temporary return of his passport to allow him to travel to Singapore to visit his daughter, who had reportedly just delivered.