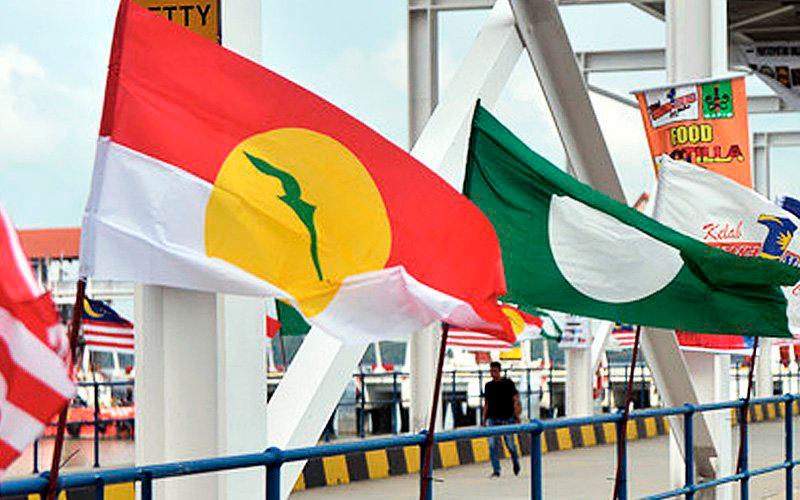 PETALING JAYA: Johor Umno deputy chief Datuk Nur Jazlan Mohamed has said PAS is trying to hang onto its tenuous position in the federal government and now trying to ride on Umno’s coattails.

According to Malaysiakini, Nur Jazlan cited as evidence the fact that the Islamist party has been making overtures to the state’s caretaker Mentri Besar Datuk Seri Hasni Mohammad, who is also state Barisan Nasional (BN) chief.

“Why should we help weak (parties)? In Malacca, they have proven (they are weak). They did not ally with us and lost everything.

“At the time, we offered them rights to field five candidates, but they chose to go (with Perikatan Nasional).

“Support for PAS in Johor is akin to that in Malacca - very little,“ Nur Jazlan reportedly said.

He said PAS was now looking for a “backdoor” into the Johor government.

“They are not sincere,“ he reportedly added.

Johor Ruler Sultan Ibrahim Sultan Iskandar has given his royal assent to the dissolution of the Johor state legislative assembly, paving the way for an early state election.

Hasni leads the state government with a razor-thin majority of 28 seats. BN holds 16 seats while Bersatu has 11 seats and PAS one.