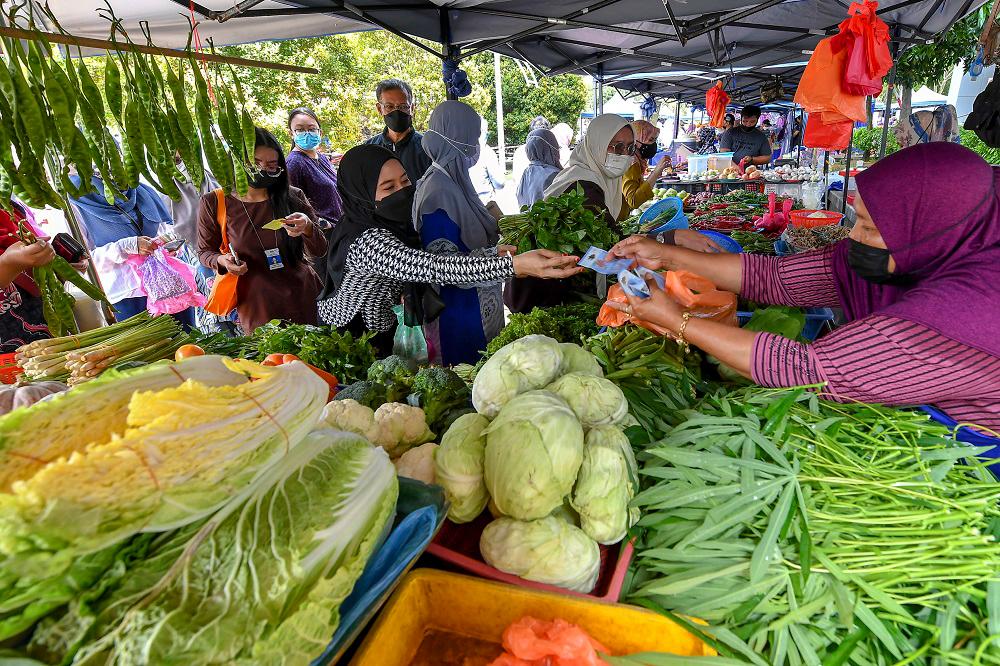 “With inflation at an all-time high for eggs, chickens, bread, vegetables, cooking oil and even ice cubes as well as imported fertilisers, insecticides and construction materials and labour, the Ministers concerned have shown their ineptitude and ineffectiveness,” Lim said in a statement today.

“Whilst the rakyat is suffering daily, there is no coherent plan or concerted action to check the soaring prices other than trying to shift the blame on traders who are equally victims in this national crisis.”

Worse is when the Domestic Trade and Consumer Affairs Minister Datuk Seri Alexander Nanta Linggi has flip-flopped on his own statement to reverse the soaring prices of basic necessities by Dec 9 by refusing to take responsibility if he fails to do so by then, the Bagan MP said.

“Since Ministers sleeping or not doing their jobs cannot be sacked due to the slim Parliamentary majority enjoyed by Ismail, are Special Advisers the way out for Ismail?

“What do these special advisers do? Do they give papers or meet the Prime Minister weekly? The public is sceptical of the special creation of Special Advisers post by Ismail as a political device to ‘buy’ support.

“No one can see the need for such special advisers unless the current ministers are not doing their jobs in relation to law and human rights, religious affairs and health. In that case, the three Ministers concerned should be relieved of their jobs immediately,” Lim added.