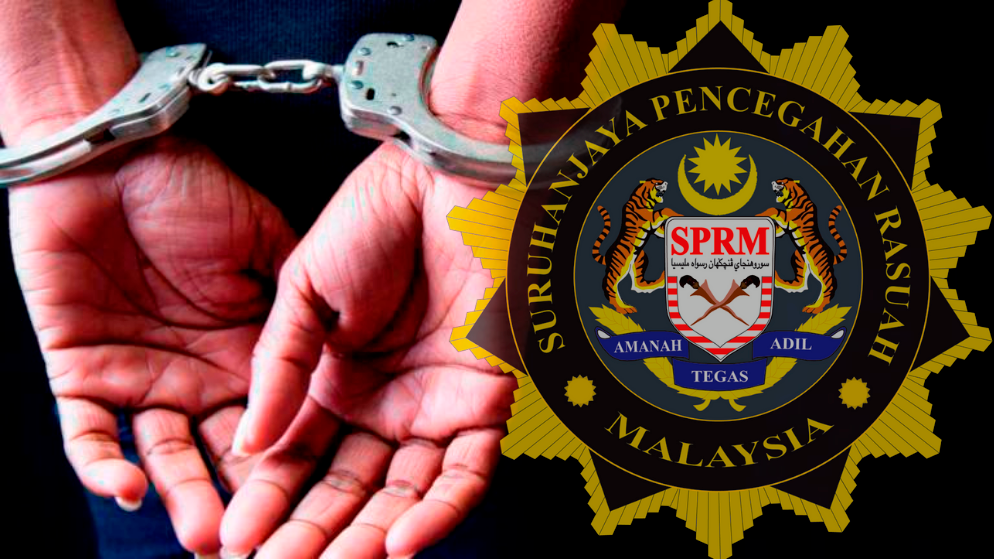 KOTA KINABALU: A woman was arrested by the Malaysian Anti-Corruption Commission (MACC) yesterday for attempting to bribe a General Operations Force (GOF) officer.

The woman, a Malaysian in her 50s, was arrested at about 5.40 pm at the MACC branch office in Tawau.

According to a source, she was alleged to have offered RM800 to a PGA officer on duty at Pulau Mataking, Semporna, as an inducement that action would not be taken against her for attempting to smuggle controlled items to a neighbouring country.

Meanwhile, Sabah MACC director Datuk S. Karunanithy, when contacted, confirmed her arrest and that she had been released on a RM2,000 bail. - Bernama