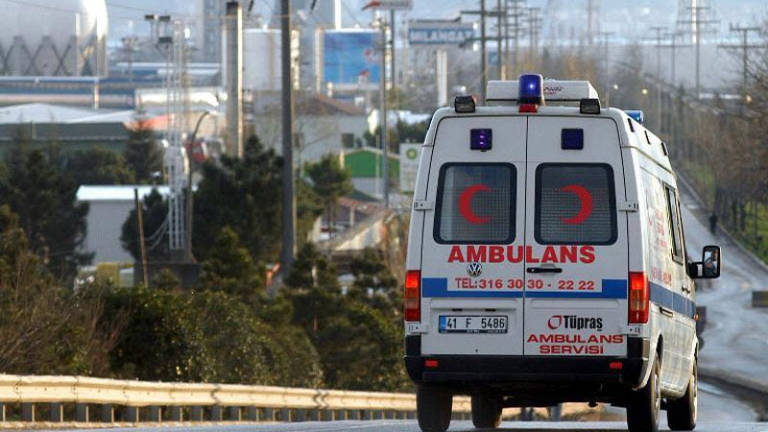 BUKIT MERTAJAM: A boutique employee who was seriously injured in a snatch theft incident at the Persiaran Jenahak 2, Seberang Jaya here in November last year, succumbed to her injuries at the Seberang Jaya Hospital (HSJ) last night.

Nik Ros Azhan said at about 9.30am on Nov 23, the victim was riding a motorcycle on her way to work in Bandar Perda, here, and as she was arriving at the Persiaran Jenahak 2, a man who was also riding a motorcycle approached her and tried to snatch her handbag.

“The suspect was believed to have kicked the victim’s motorcycle causing the victim to fall before he escaped with her handbag containing a mobile phone, identification card, bank card and some cash,” he told Bernama here today.

He said members of the public tried to chase the suspect, but failed and they provided assistance to the victim before she was rushed to HSJ for treatment.

Nik Ros Azhan said based on the testimony of the witnesses, the victim had given her work address and asked them to contact her family to inform them that she had been robbed and injured.

“The victim was admitted at the HSJ before being sent to the Penang Hospital to undergo a spinal surgery on Nov 27 and received treatment there until Jan 10 before being transferred back to HSJ. Throughout the period she was in a coma,” he said.

He said the suspect was arrested four days after the incident and was subsequently charged in the Bukit Mertajam sessions court on Dec 20 under Section 411 of the Penal Code.

He said the 30-year-old suspect, who had six previous criminal records, was currently in jail for failing to pay the bail and following the death of the victim, police have reclassified the case under Section 302 of the Penal Code for murder. - Bernama