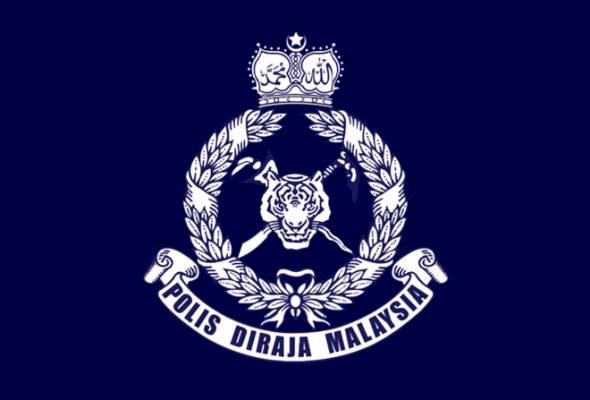 SEREMBAN: A 44-year-old woman was killed when the car she was driving was involved in an accident in Jalan Seremban-Kuala Pilah (Bukit Putus), here this afternoon.

He said the initial investigation found that the victim who was driving a Perodua Myvi was on her way to Juasseh from Sungai Gadut.

“A Perodua Axia car driven by a 36-year-old woman with a four-year-old passenger from the opposite direction lost control before it skidded and hit the victim’s car,“ he said in a statement here today.

He said the driver sustained injuries to her body while the child’s right leg was broken, adding that they were both sent to the Tuanku Jaa’far Hospital, Seremban for treatment.

The victim’s body was taken to the Forensic Unit of the same hospital for a post-mortem examination, he said.

He said the case is being investigated under Section 41(1) of the Road Transport Act 987 for causing death by reckless or dangerous driving.-Bernama