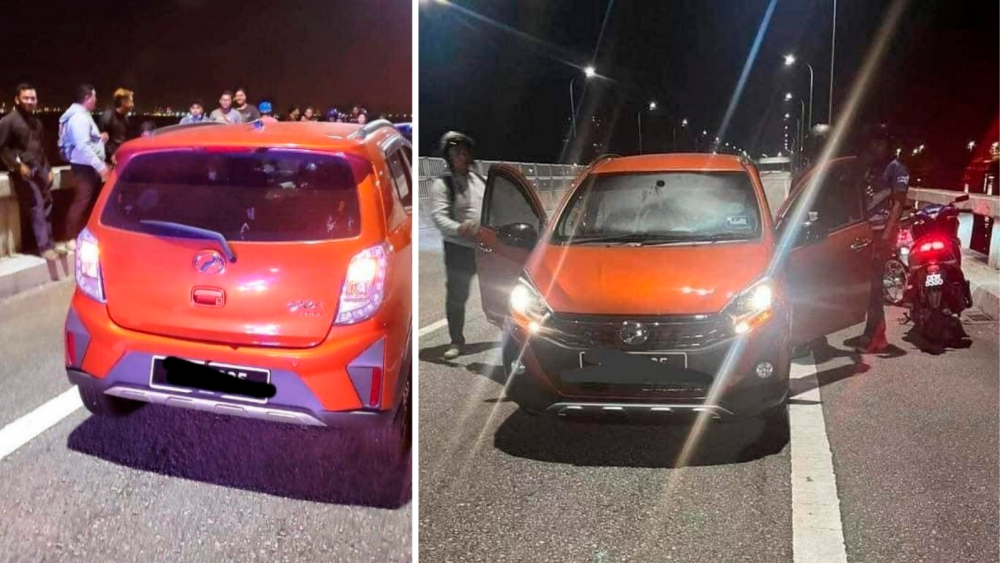 PETALING JAYA: A woman has fallen off the Penang Bridge, the second case within 24 hours in Penang today.

The Penang Fire and Rescue Department said the 22-year-old woman is feared to have drowned in the early morning incident.

The spokesperson from the department said the victim left her car on the bridge.

He said the personnel from the department are monitoring the area where the victim is believed to have fallen off.

The operation to locate the victim is still ongoing.

Yesterday, another woman, in her 30’s fell off the Penang Bridge but was rescued by a group of fishermen.