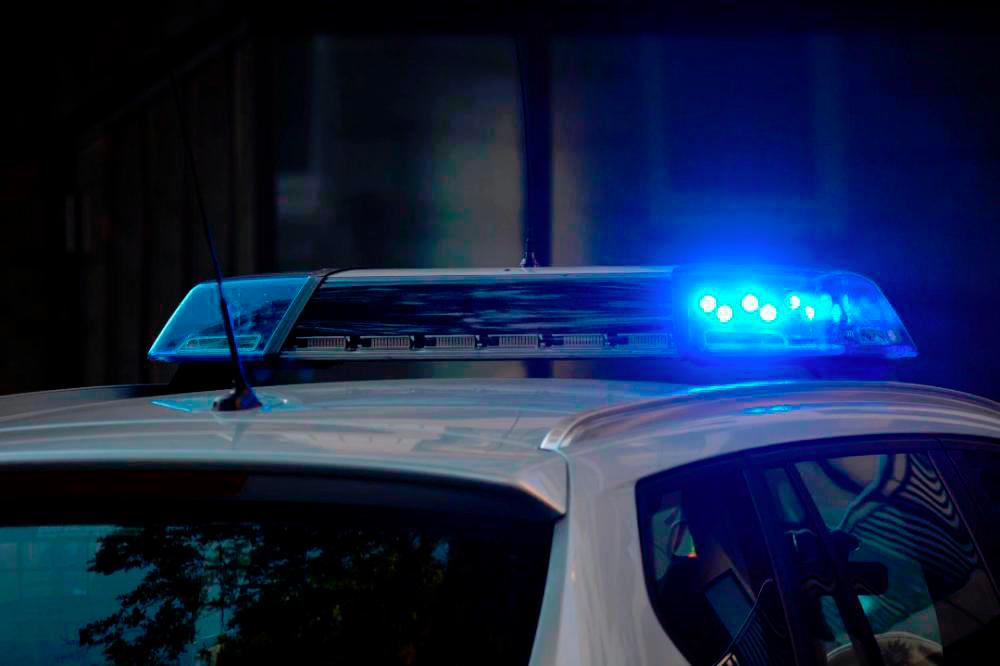 Picture for visual purposes only

IPOH: Police were forced to open fire at a multi-purpose vehicle (MPV) after the driver ignored instructions to stop during a 65-kilometre high-speed chase in Batu Gajah yesterday.

Batu Gajah District police chief ACP Mohamad Roy Suhaimi Sarif said that in the 2.50 pm incident, they noticed a white Toyota Innova being driven in a suspicious manner and instructed the driver to stop but the driver, instead, sped off to Jalan Gopeng towards Jalan Ipoh-Kampar before reaching a dead end near Malim Nawar.

“The suspect then rammed the police vehicles blocking the road and even tried to hit a policeman.

“Police then fired a shot at the back left tyre of the vehicle but the suspect managed to flee,” he said in a statement today.

According to him, the 65-kilometre chase ended when the vehicle driven by the suspect suffered a tyre and engine damage at KM29 of the Ipoh-Lumut Highway (towards Lumut) and police then arrested the suspect.

“The suspect is a 39-year-old woman who does not have any criminal records. She also tested negative for drugs.

He added that in the incident five police vehicles were damaged after being hit by the suspect’s car.