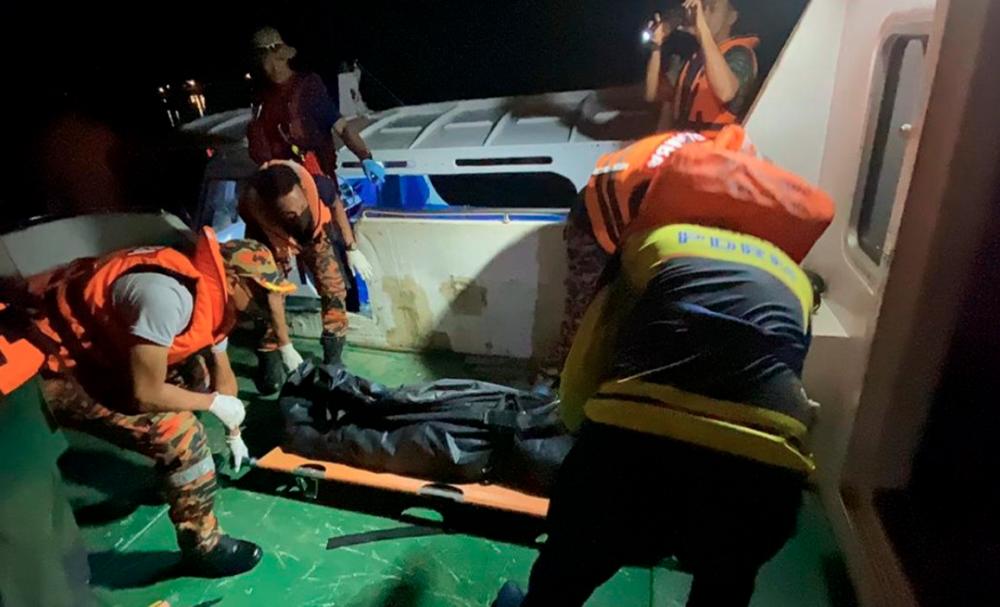 KEMAMAN: The body of a woman who was reported missing while bathing at Pantai Penunjuk, Kijal, here, last Friday, was found yesterday.

“The body was brought ashore by firefighters as well as the police, with the help of members of the public and arrived at the Kuala Kemaman Jetty at about 3am today.

“The process of identifying the body was done at the forensic unit of the Kemaman Hospital,” he said when contacted by reporters today.

In the incident on Friday morning, Rokiah and her husband Ahmad Qarib Ab Kadir, 60, from Temerloh, Pahang came to the beach with their four children for a holiday before the couple went missing after being swept away by strong currents.

Ahmad Qarib’s body, however, was found floating by two anglers about two nautical miles from Kuala Kemaman at 2.10pm the same day. - Bernama