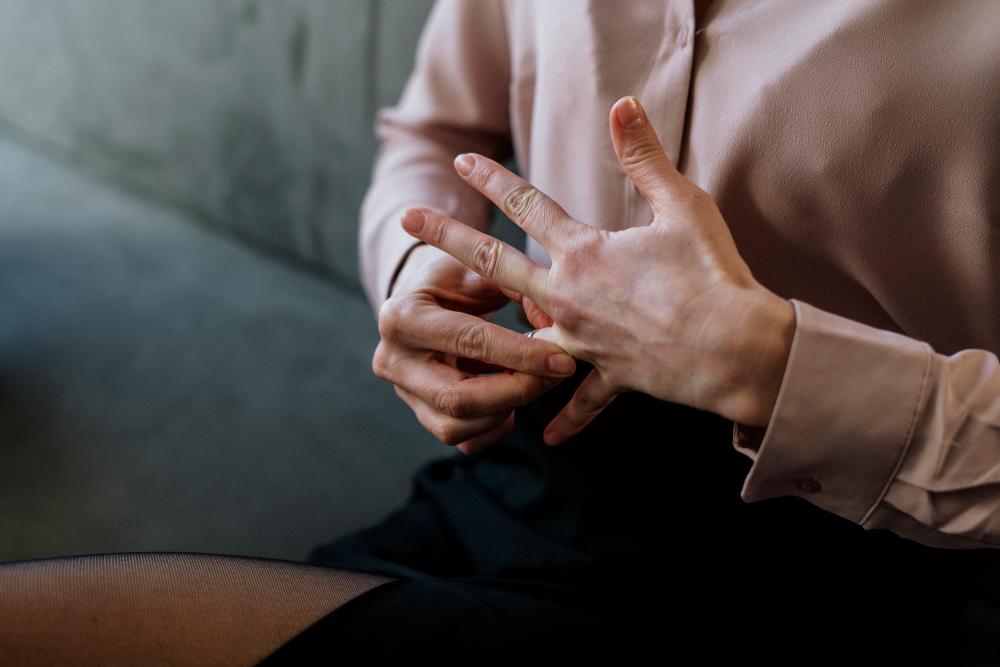 FOR Fatin (only her first name used to protect her privacy), wedded bliss is as elusive as the wind.

Her first marriage ended with her husband’s infidelity. Money caused her second attempt at married life to fail.

Fatin, who is in her 20s, is struggling to raise two children as a single mother.

Her first marriage was to a man she hardly knew. She was only 21 then.

Born and raised in conservative Kelantan, she agreed to an arranged marriage by her parents.

In 2013, her husband-to-be, then 23, who knew her father, asked for her hand in marriage and her parents agreed.

Things turned sour not long after.

“I found out that my husband was deeply in love with another girl and he planned to make her his second wife.

“I was truly devastated,” she told theSun.

She won custody of their two daughters, now aged six and seven.

Fortunately for her, she already had a small business selling Kelantanese food on the side, while taking care of her children and home.

A year later, she fell for another man.

“He was a bachelor and we were the same age.

“We tied the knot the same year and moved to Selangor to start a new life.”

But everything began to fall apart from June last year.

The Covid-19 pandemic had just hit Malaysia and her husband’s clothing business began to fail.

“We started to argue a lot as he was not helping me with the children,” she said. They parted ways in February this year.

Fatin said being forced to stay home because of the movement control order only made the situation worse for them.

“Over time, the arguments became even more heated, and we were terribly unhappy.”

She said her husband also went into depression, and began to blame her and the children for the bad situation he was in.

“He said we were a burden to him. I can’t help but feel sad for my children,” she said.

“Having to go through another divorce was excruciating for us.”

But now, Fatin believes she and her girls are in a happier place.

Fatin’s two failed marriages are a true representation of the reasons couples separate rather than work to save their marriage.

Records show that an average of five applications for divorce were filed by Muslim couples every hour last year, and financial problems have been cited as the primary reason, followed by infidelity.

Fatin was just unfortunate enough to have experienced both.