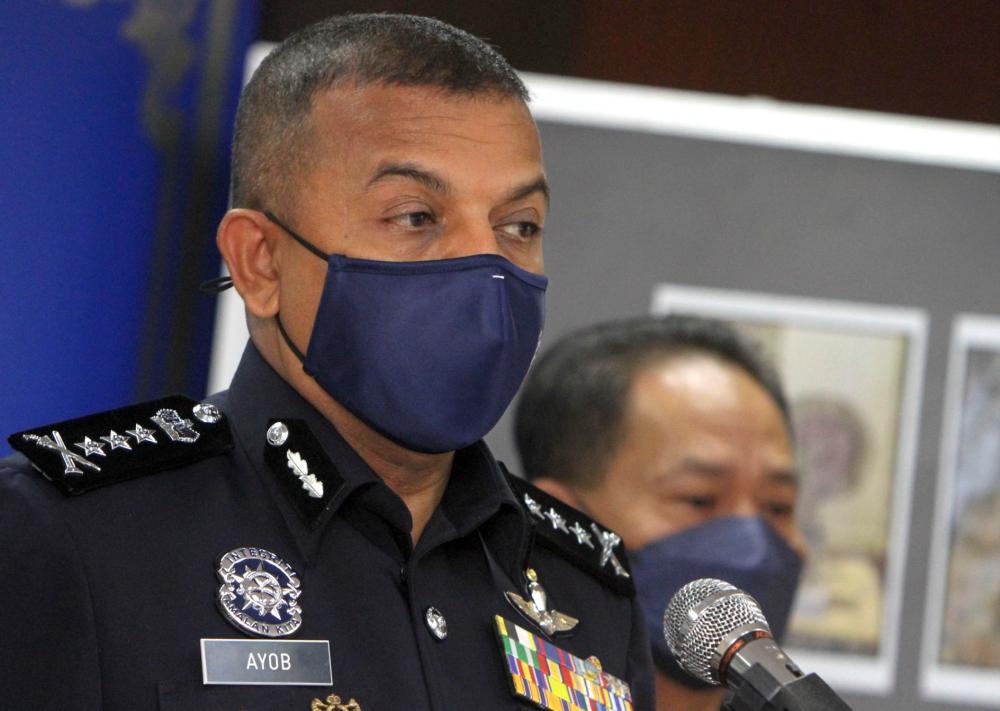 JOHOR BAHRU: A young 23-year-old widow has fallen victim to a ‘love scam’ after realising she had been duped into parting with RM395,200 to a man who claimed he was from London.

He said she made a police report on Sept 17 after realising that she had been tricked by the individual.

Datuk Ayob said the victim knew the suspect through an Instagram site using the account name ‘CHONGWEI4580’ since April.

The relationship continued until April through WhatsApp application and she eventually she fell in love with the suspect.

Datuk Ayob Khan said the man contacted the victim on Sept 10 supposedly to express his sympathy to the victim who had just lost her husband and also wanted to pass an item containing US$950,000 cash to the victim.

“Three days later, the victim received an e-mail from a delivery company which asked the victim to settle a fee of RM6,200 for the release of the item from Customs.

“The man also threatened the victim to make the payment and other payments which he had demanded. If she refuses, the victim will be caught for abetting in money laundering activities,” he said in a statement today.

Ayob Khan said fearing that action would be taken against her, the victim followed all instructions and made 24 online transactions in three days from Sept 13 to 11 different accounts totalling RM395,200.

“Till now, the victim has yet to receive any delivery as promised and she soon realised that she had been duped,” he said.

Ayob Khan said the case is being investigated under Section 420 of the Penal Code. If convicted, the person could be sentenced to jail for a maximum of 10 years and may be subject to whipping and fines.

“Use the online review application introduced by the authorities such as Semak Mule before doing a financial transaction,“ he added.- Bernama

1.Nearly 100% participation in MyCensus 2020 despite pandemic

2.The statistics are stacking up in favour of Verstappen