Work order for Jendela projects to be issued next week - Annuar 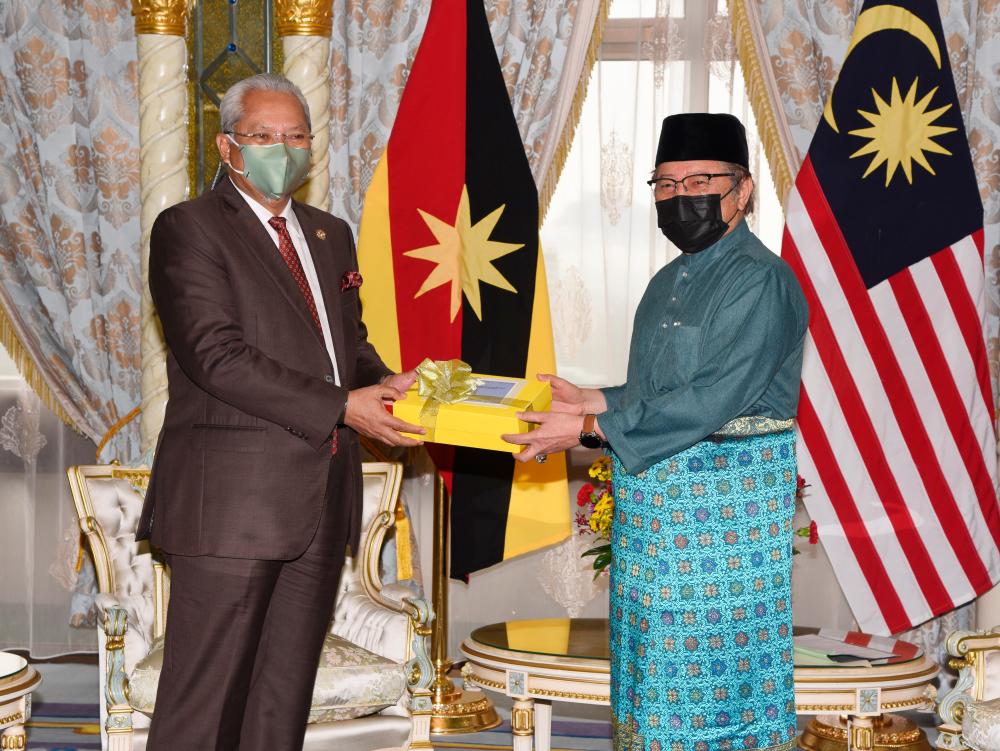 Apart from that, he said work to upgrade the existing towers would also be carried out through the project.

“We will start rolling out next week for part one, two and three nationwide but most of them are in Sarawak with 749 new towers to be built,“ he told a press conference after paying a courtesy call on Sarawak Chief Minister Datuk Patinggi Abang Johari Tun Openg (pix, right) at Wisma Bapa Malaysia here today.

Annuar said the work was expected to be completed by the end of next year with Sarawak receiving the highest allocation of RM4.09 billion in the JENDELA project which will be implemented in collaboration with the Sarawak Multimedia Authority (SMA).

“I will give special focus to Sarawak because the state government has a very good plan for the people,“ he said.

Annuar also described the Sarawak government’s plan in developing and increasing the level of internet access in the state as forward thinking because it is comprehensive and will be enjoyed by all levels of society. -Bernama