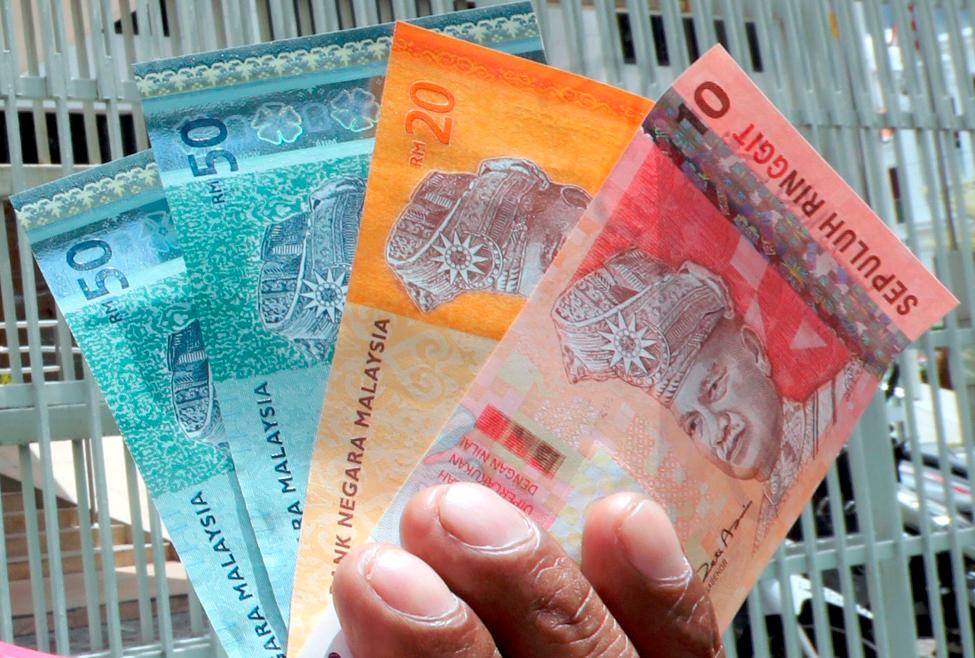 An economist says a minimum wage of RM2,000 would not only help to improve the well-being of lower-rung workers but also give the economy a much-needed boost.

PETALING JAYA: It is a question of cost and benefit and as expected, there are two sides to the minimum wage debate.

Workers and economists believe another uptick in salaries is overdue, but employers are resisting, citing the economic downturn as a reason for a more gradual increase, if not a moratorium for an extended period.

Universiti Utara Malaysia professor of economics Dr K. Kuperan Viswanathan has made an even bolder proposal – rather than raise it to RM1,500 as proposed by Human Resources Minister Datuk Seri M. Saravanan, it should be increased to RM2,000 by the end of this year.

Kuperan pointed out that this is long overdue, given the rise in the cost of living over the past 10 years.

He said a monthly salary of at least RM2,000 would not only help to improve the well-being of lower-rung workers, who comprise a large proportion of the workforce, but also give the economy a much-needed boost.

“Now is the best time to increase the minimum wage rate. It will be of great help to those in the B40 and M40 groups,” he told theSun.

He said a larger pay packet would also ensure higher consumption, leading to economic growth and a more even distribution of wealth in the country.

Kuperan said ensuring that the same minimum wage rate applies for both local and migrant workers alike would also help to reduce the dependence on foreign labour.

“This would encourage employers to focus on hiring locals. It would also attract more local labour into the Malaysian economy,” he said.

Kuperan said fears that higher wages would boost inflation in the long run was unfounded.

“Rather than that, it would help the economy re-calibrate to a better cost structure.”

Malaysian Trades Union Congress acting president Mohd Effendy Abdul Ghani said there have not been any instance when companies went out of business because they had to raise wages.

“Any claim to that effect is contrary to what the facts and figures have to show.”

He said higher wages would improve consumers’ purchasing power and lead to a boost in economic activity, adding that it would be good for businesses.

On the other hand, the Federation of Malaysian Manufacturers (FMM) has proposed that wages be increased “progressively” to help businesses adjust to the higher costs.

“The economic condition is still fragile, and any increase in costs could derail business and curtail a recovery,” said FMM president Tan Sri Soh Thian Lai.

He said manufacturers were receptive to a wage increase so long as it was done in a “gradual” manner under the current minimum wage review based on a quantum to be decided by the National Wages Consultative Council.

“For manufacturers, the call for an immediate increase of 25% is very worrying,” he said.

Soh added that there should be a tripartite discussion to consider Saravanan’s announcement.

“This discussion could be expanded to ensure more diverse views from key stakeholders in the various economic sectors are heard.”

He pointed out that a more gradual increase in the wage rate would still be adequate to address the increase in the cost of living resulting from the disruptions caused by the Covid-19 pandemic.

Soh also reiterated the sentiment among employers that any increase in wages should commensurate with improved productivity.

“A sharp increase could adversely affect our overall costs and business competitiveness.”

He said with a concerted effort by industries to defray costs internally, coupled with the necessary controls put in place by the government, employers can continue to ensure that their employees will not be affected.

One measure employers can take to help workers is to provide an annual or contractual adjustment in their wages.

“Granted, it may be minimal for most, but we have to realise that such increases are dependent on how well the business has done for the year,” he added.