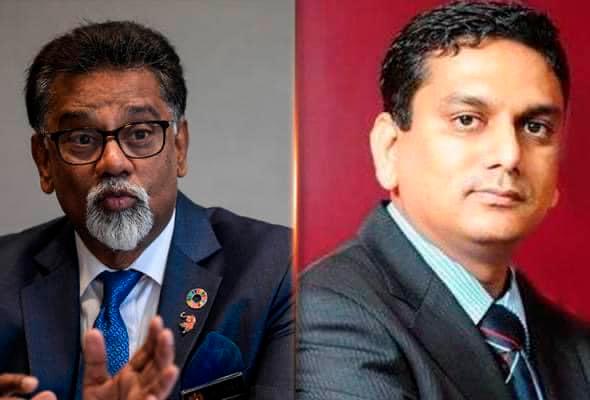 PBM president-designate Datuk Zuraida Kamaruddin, who announced the matter, said with the inclusion of Xavier and Santhara, the party has six Members of Parliament so far.

“Two more potential prospects (joining) are State Assembly members from Negeri Sembilan. We are looking into a few things and will make an announcement,“ she told delegates in her speech to adjourn the 2022 PBM annual general meeting here today.

She said following the entry of Santhara, who is also the Deputy Minister of Tourism, Arts and Culture into PBM, he has automatically left the Bersatu party.

Regarding the application of PBM which wants to join Barisan Nasional (BN), Zuraida said discussions are still ongoing and the feedback received has been positive. - Bernama