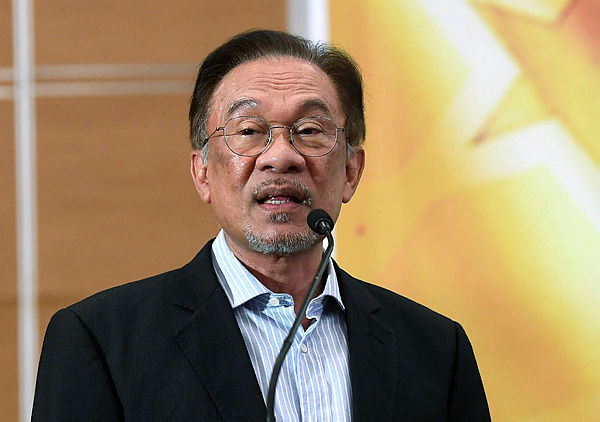 KUALA LUMPUR: PKR President and prime-minister-in-waiting Datuk Seri Anwar Ibrahim will be called up by police to have his statement recorded over an alleged sexual assault allegation made by a former staff last week.

Federal police CID director Commissioner Datuk Huzir Mohamed said today that Anwar and other witnesses relevant to the case would be summoned for a quiz session by federal police after a suitable date is fixed.

Huzir also urged the public to refrain making speculations on the investigations of the case and releasing statements which might cause tension and disrupt public peace.

He warned that police would take action on those who attempt to sensationalise the case.

Muhammed Yusoff, who is a grandson of the late S.M. Mohamed Idris, the former president of the Consumers Association of Penang (CAP), made the claims in a sworn declaration last month before going public about the matter in a press conference last week.

He claimed that Anwar offered him a job at his office last September. A week after he reported for work, the alleged sexual assault occurred at the PKR leader’s Bukit Segambut house, he added.

3.Federer feels worst is behind him but not rushing return

4.Theme parks may re-open to public in November