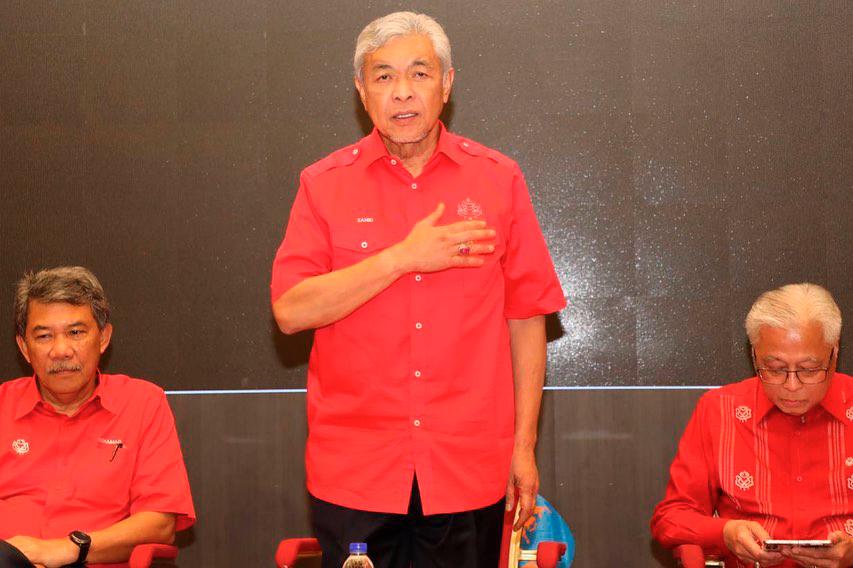 It was learned that the gathering was to discuss matters pertaining to the 15th general election (GE15), which is expected to be held in the near future.

In the Johor state election held in March, BN was given a huge mandate after winning 40 out of the 56 seats contested.