Zahid: BN will support vote of confidence for PM (Updated) 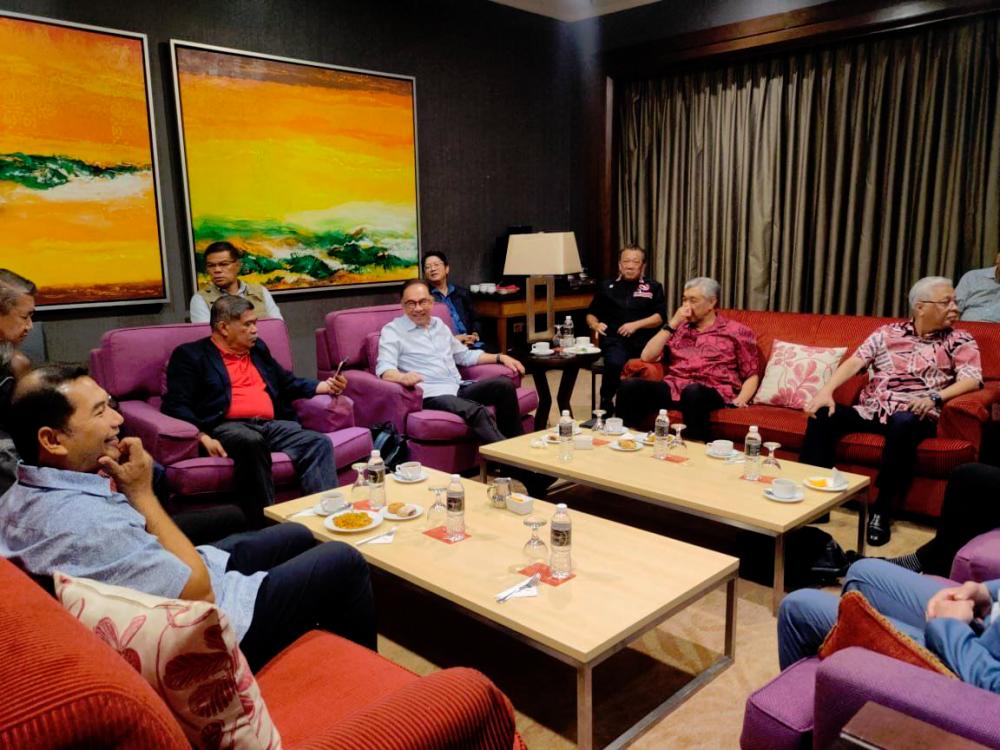 BN chairman Datuk Seri Dr Ahmad Zahid Hamidi said this was to ensure the legitimacy of the prime minister can be finalised and silence those who dispute it.

“Although some say this (vote of confidence) is a risky move by the new Prime Minister, this is the democratic process that we must go through and BN will continue to fully support it as a sign of upholding the decree by the Yang di-Pertuan Agong on the formation of this new government,” he said in his Facebook post today.

Anwar, in his first press conference after being sworn in as the 10th Prime Minister on Thursday, said the 15th Parliament session would be held on Dec 19 and that a motion of confidence will be tabled at the sitting to end the question of his legitimacy as prime minister.

Meanwhile, Ahmad Zahid, who is also UMNO president, said the decision made by the Yang di-Pertuan Agong Al-Sultan Abdullah Ri’ayatuddin Al-Mustafa Billah Shah in the appointment of the prime minister should not be disputed but, instead, respected.

“Let us all uphold the decree and respect the appointment made by the Yang di-Pertuan Agong based on the Constitution. We must move forward and together build the country towards prosperity and stability,” he said. - Bernama