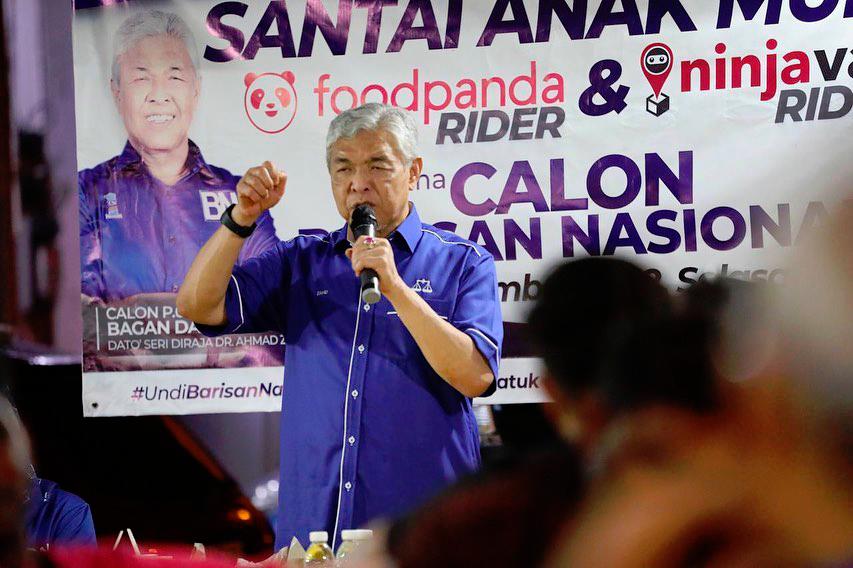 He said in a statement today that BN had not conducted negotiations with PN for that purpose.

Ahmad Zahid was commenting on the statement issued by GPS chairman Tan Sri Abang Johari Tun Openg, who is also the Premier of Sarawak, who said that BN had agreed to form a pact with PN and Gabungan Rakyat Sabah (GRS) to form the Federal Government.

Meanwhile, he said all BN candidates who had won seats in the 15th General Election (GE15) had signed a statutory declaration and given him the mandate to determine any political pacts in the establishment of the government.

“Members of Parliament who violate the party’s instructions will result in the disqualification of their membership including the parliamentary seat, in line with the law prohibiting members of the Dewan Rakyat from hopping parties as stipulated under Article 49A of the Federal Constitution,“ he said.

The simple majority to form the Federal Government is 112 seats. - Bernama