Zaid Ibrahim: I hope Anwar and Zahid can work together 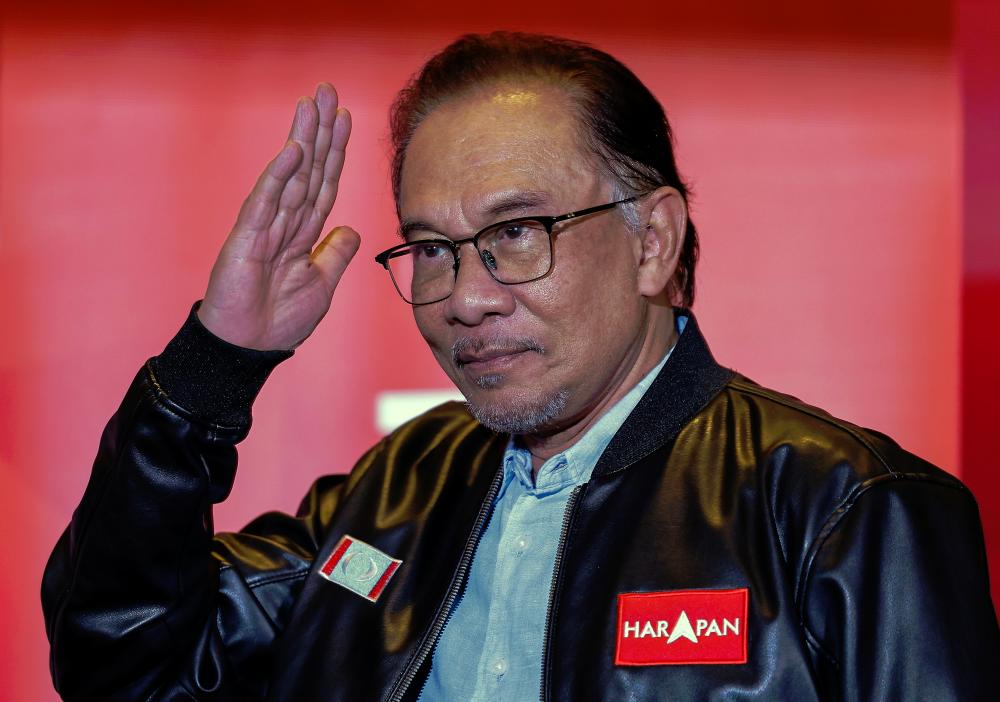 He said that coming into the 15th general election (GE15), PH, which has been attacking Umno relentlessly for being corrupt, was itself blindsided by Perikatan Nasional peddling a more “dangerous,” “extreme and religious kind of thinking.

“We cannot allow this country to be fundamentally changed forever. You cannot reverse it of this ‘religious extremism’ to rule,” he said.

“Let the good, or relatively good and moderate people work together,” he said.