Zairil: No increase in costs of Paya Terobong paired roads 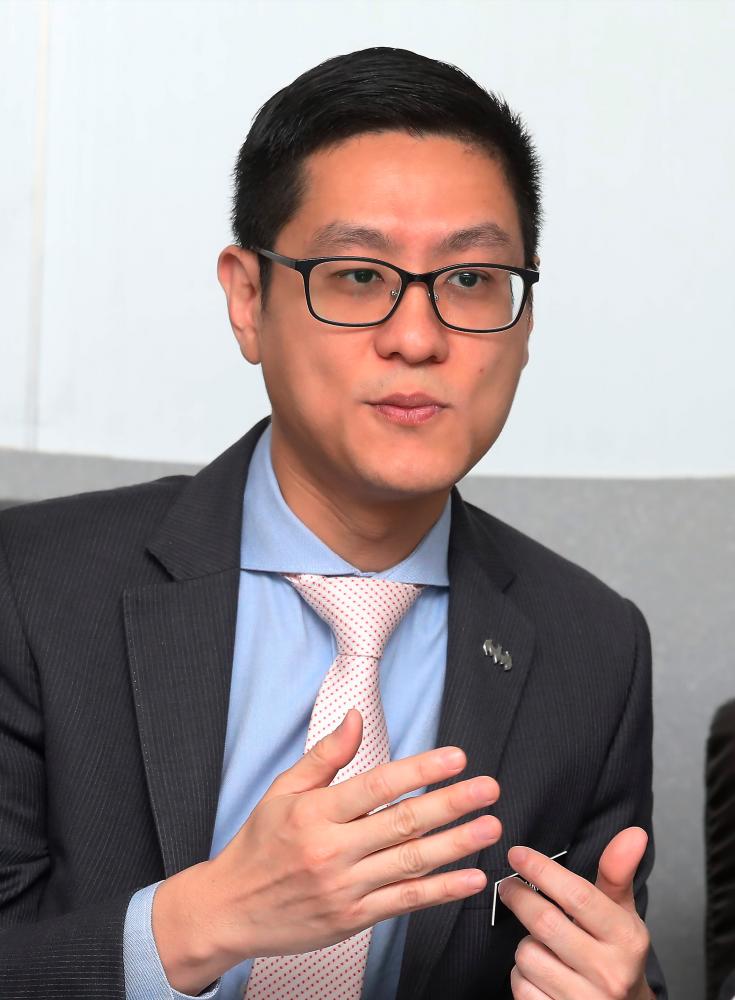 GEORGE TOWN: The Penang government has denied Penang Gerakan chairman Oh Tong Keong who claimed that the cost of the Paya Terubong paired roads in Jalan Bukit Kukus, here increased from RM275 million to RM545 million as reported by the media.

“The project is divided into three parts, all of which are implemented by different parties, PLB Land Sdn Bhd, Geo Valley Sdn Bhd and the Penang City Council (MBPP), something that has been explained since the start of the project,” he said in a statement today.

Oh had previously questioned the increased costs of the project, which was initially announced as RM275 million, and he was reportedly saying that Zairil had stated the project costs had increased to RM545 million.

The part by MBPP would cost RM275 million and it did not increase at all even with delays.

“The figure RM545 million is the project’s overall costs, including parts done by private companies and Oh should know this difference as this has been explained countless of times before,” he said.

Currently, the progress of the MBPP part was at 96 per cent, and is expected to be completed by the end of this year. Oh, he said, did not understand the details of construction projects as the percentage is a calculation relative to time and work quantity set.

“If the work duration is extended through EOT (extension of time), then the percentage of work done will change and the calculation is a standard in all construction projects.

“The latest EOT is till the end of 2021 which was given to contractors due to issues including land acquisition, slope stablisation work, utility diversion, landslides at worksites as well as problems related to the enforcement of the movement control order since 2020. Therefore the part of Jalan Bukit Kukus being built by MBPP is expected to be open to motorists by the end of this year,” he said.- Bernama

Only 22.6% of M’sians have sufficient knowledge about HIV

4.Malaysia to focus on VTL with neighbouring countries