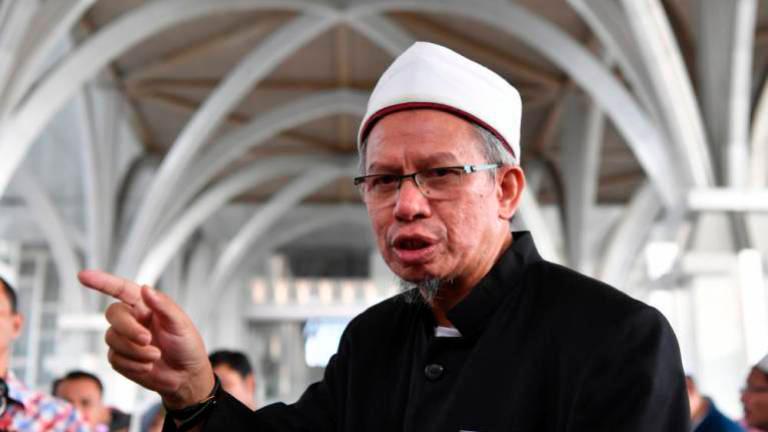 Zulkifli said he had received many invitations from various NGOs to have dialogues on the matter.

“I will also visit programmes organised by the Department of Islamic Development Malaysia (Jakim), Federal Territories Islamic Religious Department (Jawi) and NGOs to hold the discussion together regarding transgender friends,” he told reporters after handing over Musaadah Covid-19 donations at Kampung Sena Rendang, here today.

Some 200 recipients from the B40 group were presented with basic necessities totalling RM20,000 in the event.

Meanwhile, Zulkifli said Jawi did not misuse its power to take action against members of the transgender community as claimed by the International Commission of Jurists (ICJ).

However, Zulkifli said the community must be mindful of their boundaries to preserve harmony in this multiracial and multi-religious country.

He stressed that enforcement bodies would not simply arrest anyone and hoped that future discussions would help find the middle ground on the matter.

Zulkifli added that the existing laws in the country are sufficient to address LGBT-related issues. - Bernama