UTAR recognises the needs of IR 4.0 for STEM graduates 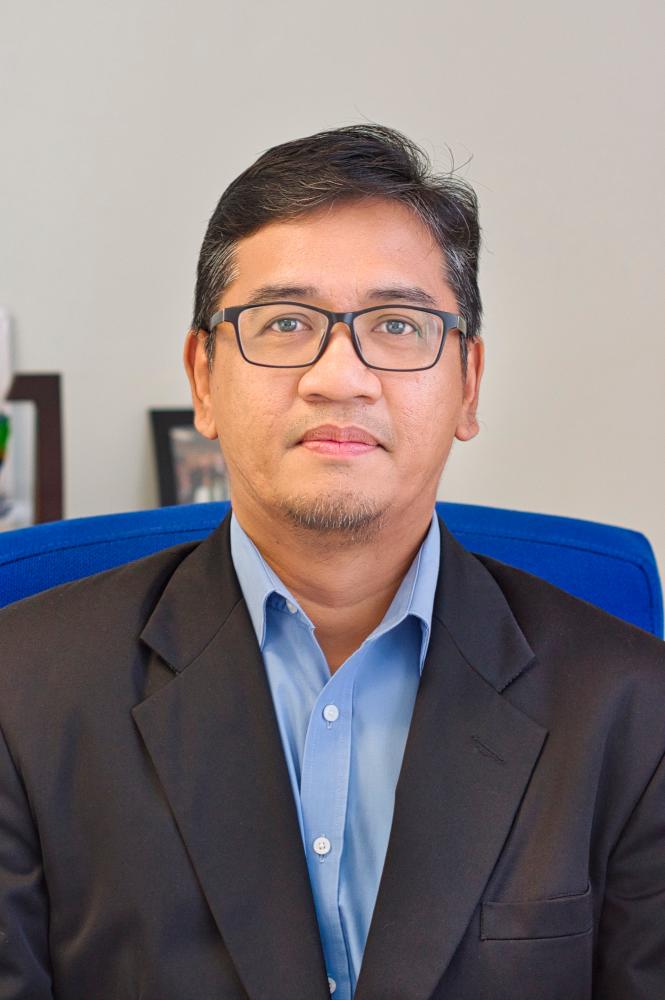 Faidz says the number of students who entered Form 1 and made it all the way into STEM fields after graduation is alarmingly low.

THE Fourth Industrial Revolution (IR 4.0) has already begun. Though in its infancy, IR 4.0 has seen a significant increase in the rapid development and expansion of artificial intelligence and robotics, due to the growth and support of other technologies such as the Internet of Things (IoT), Big Data Analytics, machine learning and cloud computing.

Realising the importance of making sure Malaysia, and by extension Asia, is prepared for the full brunt of IR 4.0, Universiti Tunku Abdul Rahman (UTAR) is one of the many institutions putting itself at the forefront in preparing the next generation to be science, technology, engineering and mathematics (STEM) savvy.

“We are in the era of the IR 4.0. You can see changes in how we live, work and communicate,” said UTAR R&D and Commercialisation Vice President Prof Ts Dr Faidz Abd Rahman.

Stressing the importance of preparing the country for IR 4.0, Faidz pointed out one of the major hurdles faced by education institutions – the statistics of students not being interested in the STEM field.

“The data collected from 2007 to 2017 shows that the number of students in the arts stream is increasing, while in the STEM stream, the numbers have dropped significantly,” said Faidz, adding that the decline is alarming.

“People know about virus, like how it is not a living thing, which they previously did not know. Now they are aware of it, how it spreads, the structure of a virus, the vaccines, types of vaccines and so on. These are things students are more aware of now, and even my own kids,” he said.

On how education has been taking to a virtual space, Faidz acknowledged that STEM has also been been affected, due to how hands-on experience previously available pre-2020 has been taken out of the picture.

“They have limited resources at home to do assignments. In a way, this pandemic for the past two years has affected the students’ (ability in) learning about STEM. It’s a bit worrying, but we can only see the effect once the MCO lifts. I can’t tell the actual effect now”.

To curtail any setbacks, UTAR has evolved its education pedagogy and deployment.

“For instance, what we’re doing now is seeing what the common objects are available at home. Simple things like flour and sugar. We think around those materials to come up with interesting experiments that we can share with students online,” Faidz said.

“The other aspect that we’re focusing more on is programming, data analytics and machine learning among others. These can be learned online”.

Faidz related a competition last year on data analytics, where a simple tool such as Excel was used.

“People were not aware that it could be used for data analytics. Before the competition, we had a workshop with students on how to use Excel.

“We then gave them a problem and during the competition, they submitted very interesting analyses,” he said.

Another undertaking by UTAR and possibly its longest is the Kuala Lumpur Engineering Science Fair (KLESF).

Held since 2013, KLESF is one of the institution’s effort in boosting awareness, propagation and interest in STEM. Due to the circumstances that gripped the country last year, KLESF was taken virtual for the first time.

This year, the next e-KLESF will be held in October.