Re-branding to reflect change in values 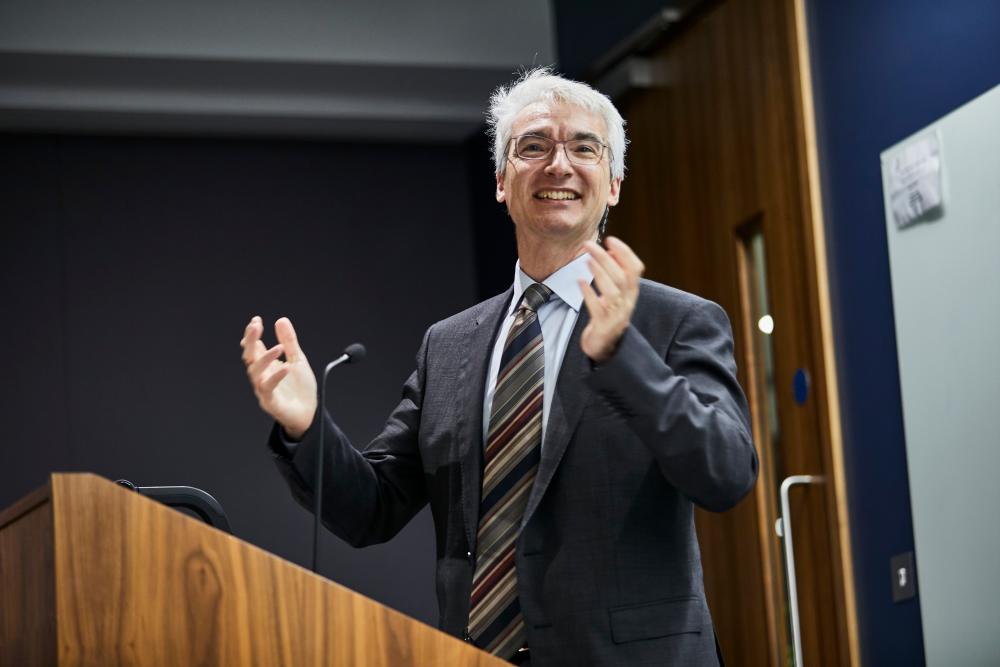 A historical link to the slave trade has prompted a name change inside a British varsity.

The School, founded in 1966, carried the Cass name between 2002 and 2020 after a donation from the Sir John Cass Foundation, an educational charity which has now been renamed The Portal Trust.

Sir John Cass was an English merchant, Tory MP and a philanthropist in 17th century Britain.

However, he was discovered to be a key figure in the Royal African Company, which was involved in the Atlantic slave trade.

Increasing awareness of Cass’s involvement arose in June last year, prompting the varsity’s stakeholders to reflect on whether or not such a link was consistent with the school’s values.

In a statement issued last week, the school said it had decided that, in line with its values and principles, it would need to be more focused on diversity, equity and inclusion.

A decision was then made to name the school after Thomas Bayes, a theologian and mathematician best known for the Bayes’ Theorem.

For instance, it said, over 2,000 new students will undertake inclusive team-working workshops as part of their induction.

“A complete curriculum review is under way to embed ethical and socially responsible values throughout, to ensure that Bayes educates professionals and business leaders who work towards building an equitable and sustainable future,” Bayes Business School dean Prof Paolo Volpin said.