Budget 2023 should be tabled, debated, passed in Parliament to assure investors, stabilise economy 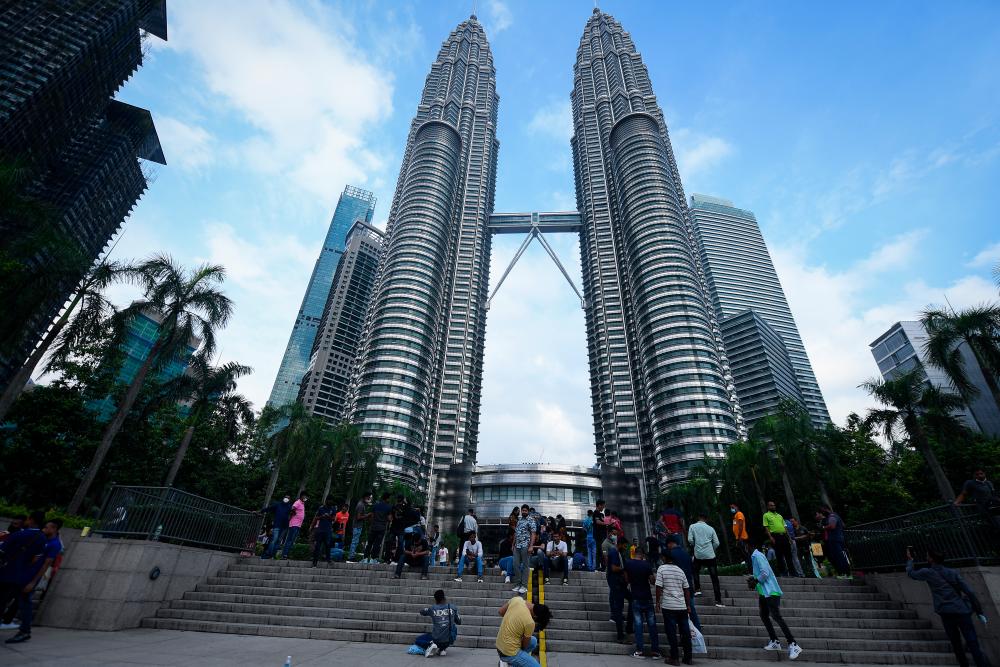 The first impact of non-tabling of the Budget would be seen in the currency markets where the ringgit, already trading at a historic low of 4.63 to the US dollar, will fall further. The ringgit will also likely fall against other currencies of our major trading partners, including the euro and the Singapore dollar. Imported inflation due to the falling value of the ringgit will also likely increase.

The second impact would be increased borrowing costs for the Malaysian Government due to an increased risk premium from political uncertainties. Without the Budget, domestic and foreign investors will have no guidance on the expected fiscal trajectory of the Government in 2023, including the Ministry of Finance’s strategy on managing government revenue and expenditure. This includes the expected dividend from Petroliam Nasional Bhd (Petronas), additional revenue from changes in tax policies, and the possible introduction of targeted subsidies in sensitive areas, such as petrol and electricity. Without such guidance, foreign investors will err on the side of caution, and sell Malaysian assets such as bonds and equities. Investors will also demand a higher interest rate on government bonds to account for greater uncertainty and higher risks.

The third impact would be the inability of individual ministries and government agencies to align their policies to the Budget. Since the Budget document is not revealed to the other parts of the Government only until the Budget speech, many ministries cannot confirm if their expenditure and policy requests to the Ministry of Finance has been approved until Budget day. Only after the Budget is announced, including the publishing of more detailed line-item expenditures in the Budget estimates for individual ministries, can each ministry confirm their policy plans for the upcoming year, especially for ministries which have requested for new expenditure items to be approved. While salaries of civil servants and payments for debt servicing can continue even without the Budget being passed, other policy-related programmes will inevitably be delayed, and this could affect our economic recovery post-pandemic.

Some have pointed to 1999 as a precedent for when a Budget was tabled but not passed because of the dissolution of Parliament. But the economic and political conditions in 2022 are very different from 1999. In 1999, the ringgit currency peg provided some protection against currency fluctuations (please note that I am not advocating for a return to a currency peg). In 1999, the Budget for 2000 was tabled on Oct 29, Parliament was dissolved on Nov 11, and the election was held on Nov 29. Even with Barisan Nasional holding on to its two-thirds majority, the Budget could only be retabled in Parliament on Feb 25, 2000, almost three months after polling day. For the 15th general election (GE15), with an additional six million new voters, the Election Commission will need more than three weeks from when Parliament is dissolved to polling day. In addition, there is no certainty that one coalition will be able to win a comfortable majority to form the Government, which means any post election will take some time to form. The absence of a Budget will only add on to the political and economic uncertainties in the post-GE15 political landscape.

We can look to the recent “mini-budget” announcement by UK Chancellor of the Exchequer Kwasi Kwarteng. The badly conceived budget promising tax cuts for the top income bracket caused a fall in the pound sterling to below 1.10, caused government bond yields to surge by 0.8%, and forced the Bank of England to take emergency actions to purchase huge amounts of government bonds. In the case of Malaysia, the non-Budget announcement may trigger similar reactions from the market. This can and should be avoided.

Most people can see that the only reason why Umno president Datuk Seri Dr Ahmad Zahid Hamidi wants Parliament to be dissolved now, before the tabling of the Budget, is to give himself more time before the eventual court judgement on the 47 charges he is still facing — associated with misuse of RM31 million worth of Yayasan Akalbudi’s funds. The negative impact on the country’s economy because of a delayed Budget is the furthest thing from his mind compared to his own selfish interests.

Extraordinary times calls for extraordinary action. I hope and pray that leaders and MPs from all parties (other than Zahid) can come together to make a stand that Budget 2023 should be tabled, discussed, and passed in the Dewan Rakyat and Dewan Negara, before Parliament is dissolved for the GE15 to take place.

Member of Parliament for Bangi