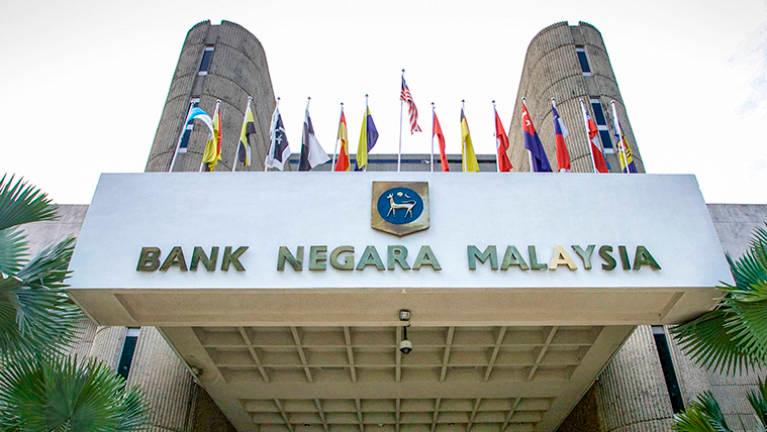 Some commentators have praised the OPR increase, whereas others have questioned its wisdom. The detractors have raised several serious questions.

The critics argue that the current inflationary tendencies are because various costs have gone up, feeding into price increases. These include fertiliser costs, costs due to logistical delays, shortages arising from global tensions and the likes. Raising the interest rate, under these circumstances, will add to the other costs that companies have to contend with.

Bank of Japan governor, Haruhiko Kuroda, conveniently comes to the rescue of this camp. On March 8, Kuroda declared that tightening monetary policy would not be used to deal with inflationary pressures that are driven by cost-push factors, more specifically due to soaring fuel costs.

Two, while most commentators observe that the economy is on its way to recovery, there is no agreement as to its firmness. Some think the recovery is still weak and should be given time to consolidate before being slapped with an OPR hike.

Everyone understands that a higher interest rate will attract foreign capital inflows, which in turn will help bolster the value of the ringgit (or at least maintain its relative strength). Foreign funds have been seeking the US as a safe haven, given the rising Fed rates. And we cannot have too much of a withdrawal of funds.

Financial markets compete for foreign funds. Economies engage in this match by trying to compete in the interest rate arena, with central banks making sure that they do not fall too far behind each other. Investors have the freedom to exercise their choice as to where their funds are best placed.

It is instructive that the monetary policy statement notes that “several central banks are expected to adjust their monetary policy settings at a faster pace to reduce inflationary pressures”. That is true.

As much as tightening monetary policy will help cut inflationary tendencies, it will also help attract the inflow of money.

Equally true is the fact that no central bank wants to sit quietly when everyone else is raising their rates. In addition, no central bank wants to see a big gap between their rates and that of the US. It would not be amiss to suspect that the fear of a falling ringgit may have prompted Bank Negara Malaysia to nip any further depreciation in the bud.

Recently, Finance Minister Tengku Datuk Seri Zafrul Abdul Aziz accurately pointed out that, “worries from the international investor community are among the temporary factors contributing to the depreciation of the ringgit at the moment”.

Two comments are in order. First, it will be interesting to know what these “worries” are. Second, we should ensure that the blip is, indeed, temporary. But the current ringgit depreciation cannot be passed off so easily because we note a long-term downtrend to the ringgit.

The way out of a weakening ringgit is to ensure that growth is steady and firm, economic activity is vibrant, and bottlenecks are removed. It is no less important to keep sentiments high and investor confidence buoyant. Political stability, too, cannot be ignored.

Not waiting for growth to cement itself more solidly may not have been the most prudent of decisions. Global capitalism means interrelated financial markets and central banks.

Who said that global capitalism (with its interconnected markets) is always easy to handle – surely not if global movements interfere with what you need to do domestically.

The opinions expressed in this article are the personal views of the author.
Comments: letters@thesundaily.com