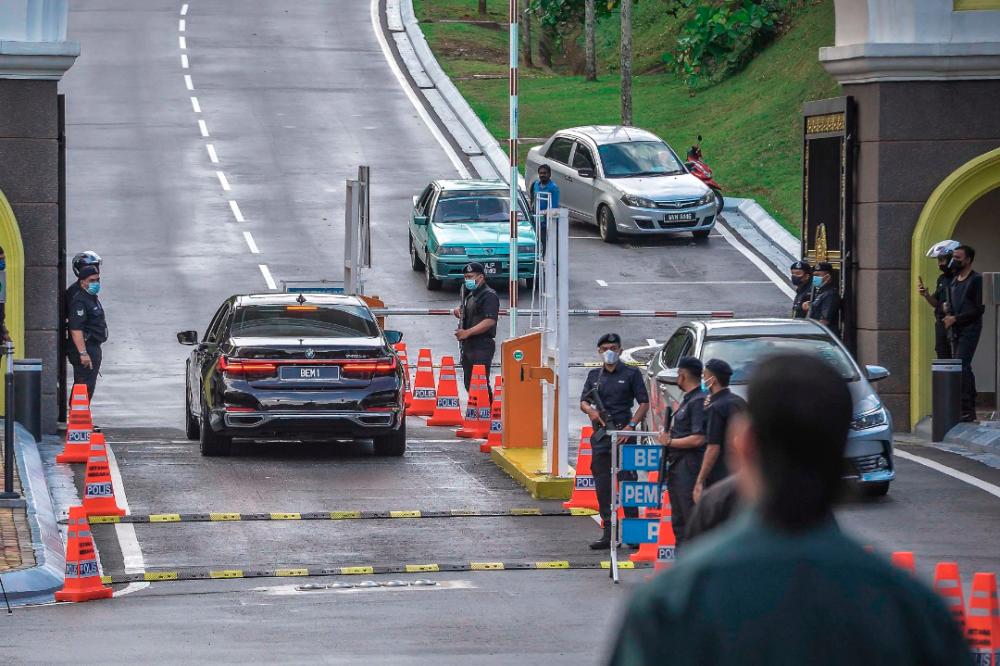 NEVER in the history of Malaysian politics has there been so much uncertainty after a general election (GE). Four days after the Nov 19 national polls, and the stalemate persists over the candidacy for prime minister (PM).

Even after GE14 when Barisan Nasional was toppled for the first time in 61 years, the PM candidate was swiftly announced and sworn in.

If the impasse prolongs, we may witness further capital flight, which is unfortunate at a time when the country has only started getting back on its feet after being battered by the Covid-19 pandemic.

It does not help that the previous government had projected a challenging 2023 due to an anticipated global economic slowdown, owing to the prolonged war in Ukraine and disruption in the global supply chain.

As someone who has a humble portfolio in the Malaysian stock market and dabbles in small time businesses, I am alarmed and worried. I hope to see a swift resolution soon.

This is why I implore all parties to set aside their self interests and prioritise the national agenda. In this respect, let us uphold the law and the Federal Constitution. Whichever party or coalition that meets the requirement to form the new government should be allowed to do so.

If the coalition has the backing of more than 112 MPs, that would be great. Otherwise, the leader who has the most support of MPs should be sworn in as soon as possible, even if this means forming a minority government. The law is the law, whether we like it or not.

I remember that one of the main reasons why we conducted the GE is because we want an end to the political uncertainties. But now that GE15 is done and dusted, we are no better than before, if not worse.

The political elites may not feel the hardship the business community or the general masses are going through due to the political uncertainty, but on the ground, we are feeling the pain.

So, let us put aside our differences and uphold the Constitution and the law, and get on with the appointment of the prime minister.