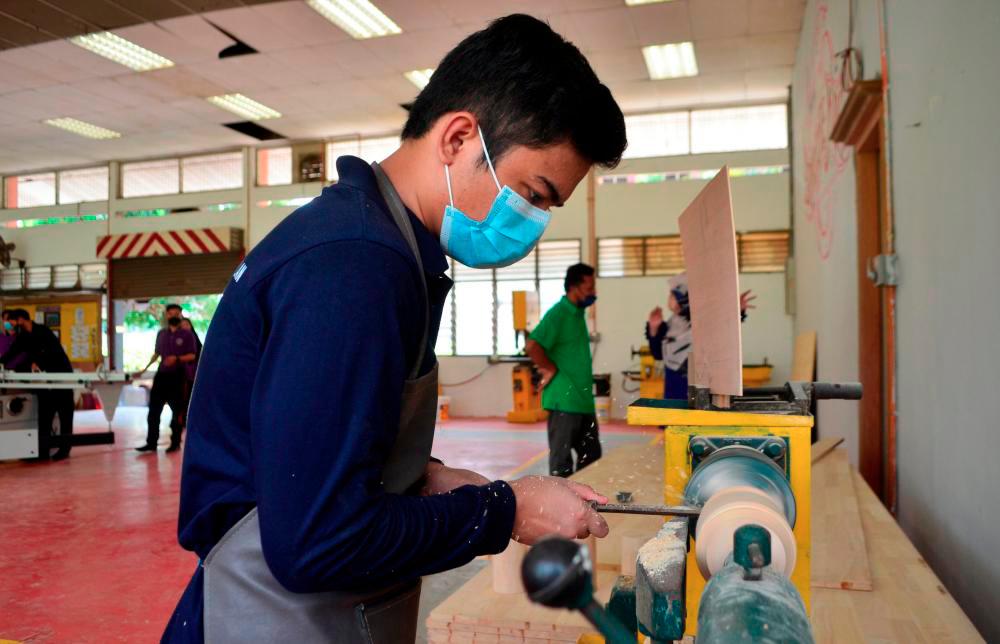 The socio-economic status of a student can affect their learning abilities. Though we boast of free education, going to school does come with a price tag. School uniform, shoes, school paraphernalia, stationery, workbooks, revision books and bus fares all incur costs, and increases as the child progresses to secondary school.

The B40 group usually have a number of school-going children and this places a significant financial burden on the parents.

Apart from the money factor, many of these children also help out their parents doing odd jobs or taking care of siblings after school. The whole environment at home and the neighbourhood may not be conducive for learning.

This unfavourable learning atmosphere eventually leads to poor attendance, low examination grades, sleeping in class and behavioural issues. Many have difficulty coping with their studies due to the social ills plaguing them.

The Education Ministry needs to identify and address these problems before they spiral out of control, as the saying goes “prevention is better than cure”.

Secondary school teachers always lament on the poor literacy of students in the lower Forms who progress from primary school. They are baffled that many of them are unable to read and write, much less count after spending six years in primary school. These students who progress to secondary school should be monitored and supervised, and given more attention in order for them to advance. Their academic inclination should be looked into seriously.

Those who are less inclined should be sent to vocational and technical schools, where they can learn certain skills. This will provide a gateway for them to obtain jobs when they finish school.

Remaining in a normal school and having no other avenue for advancement will only result in them failing their examinations and becoming misfits. They will have a tendency to join gangs, and this will cause more problems not only at school but for the community. Over time, these students become hard core individuals who will resort to violence and gangsterism.

The number of indiscipline cases in schools are on the rise. Suspension and expulsion, the two most extreme measures a school can take against these students for gross indiscipline, can affect these students mentally and psychologically, which can lead them to be more rebellious. Indiscipline is highest among students who are not academically inclined.

The Education Ministry needs to allocate vocational and technical schools that offer skills training subjects and programmes, particularly for these students. By implementing such efforts, students who are less inclined will have an opportunity to progress in live.

Teachers in primary schools need to ensure that children are able to read and write before they progress to secondary schools.

The education system needs to be revamped to accommodate students who are academically non-inclined so that their focus can be directed to worthwhile endeavours, and their talent identified and realised to its full potential. They too deserve a chance to progress.