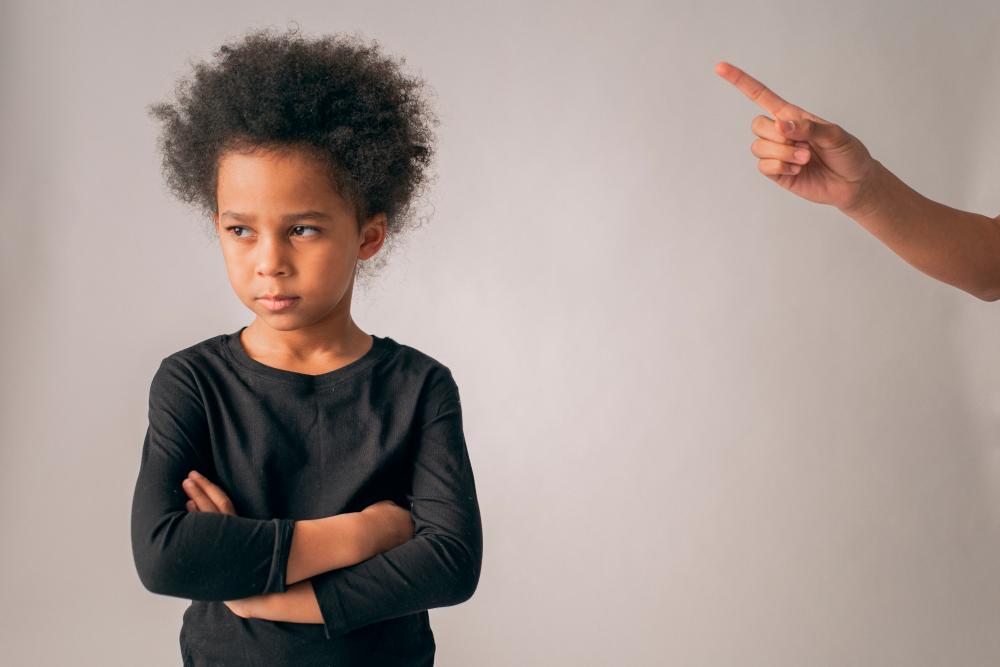 NARCISSISM is a personality trait characterised by an inflated sense of self-importance, an excessive need for admiration and a lack of empathy. The child of a narcissist often grows up with a damaged sense of self.

While the child cannot change his traumatic experience, he can reframe how he looks at the past as an adult.

Today, we will look at the various side effects of narcissistic parenting.

1. When you are a child growing up with a narcissistic parent, it is hard to know what normal is. This is because your parent dictated the normalcy of your childhood. The child believes his parent is the centre of the universe, and he is the most remarkable person on earth. When he reaches adulthood and comes into contact with other people, only then does he realise that there is a big world around him.

2. A narcissistic parent often pressures his child to succeed and meet high standards that are impossible for anyone else to live up to. As a result, a child of a narcissist often grows up feeling inadequate or like a failure because he cannot live up to the unrealistic expectations of his parent. This can lead to depression when he is an adult.

3. When the child grows up feeling like nothing he does is good enough, it can substantially impact his self-esteem and confidence as an adult. The child is left with low self-worth and feels unloved. The child may also have a skewed perception of reality and spends his life trying to earn the approval of others.

5. The child may also develop an unhealthy fear of being abandoned by his parent at some point. He will often look for love outside, making it difficult for him to grow into an independent adult. He is often unable to assert himself when he is with others, who may have expectations or demands on him.

6. His inability to assert himself may cause him to feel powerless in relationships, leading him to seek a partner who will take charge of him. The child often grows up as a people-pleaser, who cannot trust his own opinions. He is also prone to abusive relationships and other forms of mental disorders.

7. A child of a narcissistic parent tends to believe that he must have done something wrong to be treated so poorly. This can lead to guilt, shame, embarrassment and other negative emotions, with lasting effects on identity development and mental health later in life.

8. A narcissistic parent can be emotionally demanding. The child may be constantly required to provide emotional support and sympathy. The child may feel like he has to “parent” his parent, or that he has to take on extra responsibility in the family because his parent is so self-involved.

9. The child may also feel guilty about having needs or desires of his own. He is used to suppressing his needs to please his parent at all costs. This can cause problems when it comes time for him to have a family. If he has children, he will likely struggle with setting boundaries, which will bring about the fear of having offsprings of his own.

10. A narcissistic parent is likely to be controlling, manipulative and exploitative of his child. He often uses guilt trips and other forms of emotional blackmail to manipulate his child into doing what he wants him to do. The child tries to avoid verbal conflict at all costs and withdraws when necessary to protect himself from being criticised or rejected by his parent.

If you, or someone you know, is a victim of parental narcissistic abuse, reach out and seek help. Recovery is possible, and you can regain control of your life by creating positive changes with time, patience and practice.