Maintenance and checks should be all year round 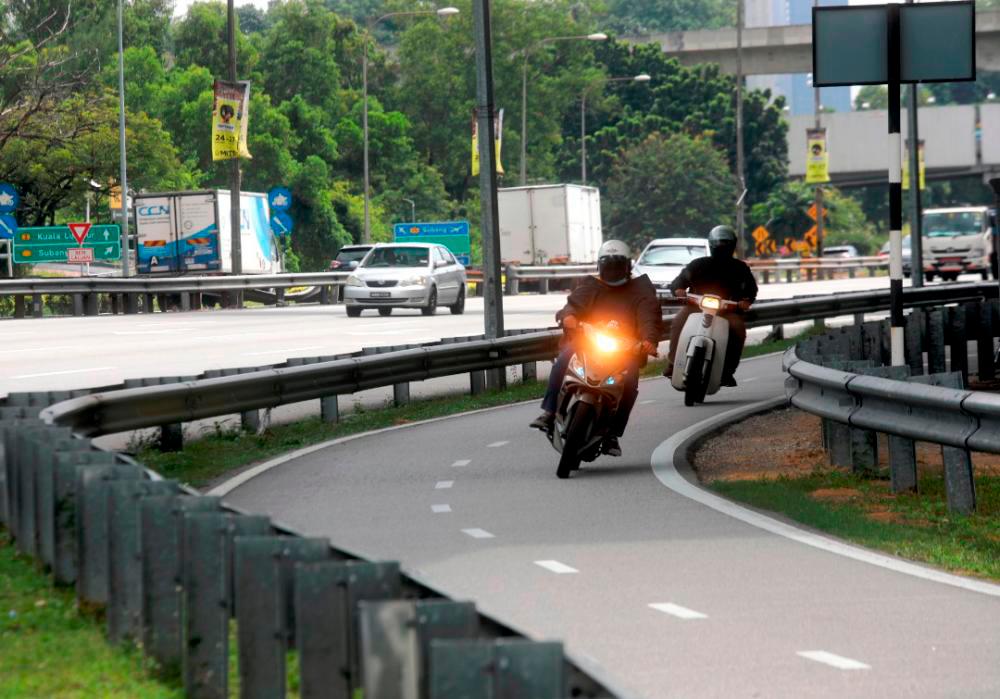 I would like to add my views on this for the betterment of all.

The road bumps aka “sleeping policeman” are speed deterrents and there are many in housing areas and within the vicinity.

But, sad to say, many of them need to have a new coat of paint.

On many occasions, I have had to make an abrupt stop upon realising the presence of a bump, as the yellow marker on it is practically not visible even during daytime, let alone at night where the safety of motorcyclists is under serious threat.

It is imperative that the authorities concerned take immediate action to prevent any untoward incidents of motorcyclists performing an unexpected somersault.

We shouldn’t act on it only after something serious has taken place.

Another thing about the bumps is the culture of present day motorists gliding over it like a gazelle without slowing down, like a hurdler in a 110m hurdles competition.

With regard to highway usage, it is with dismay to see shredded tyres strewn across the highway.

It is certainly cause for concern for motorists plying the highway when they have to put their driving skills to good use when manoeuvring around to avoid them at short notice.

Besides checking on the speed of heavy vehicles plying the highways, the tyres too need to be inspected as the retreaded tyres could pose a serious threat to other motorists if it shreds and gets strewn all over.

We don’t need a major crackdown of heavy vehicles to take place only after a major accident involving many vehicles.

It should be an ongoing exercise throughout the year.