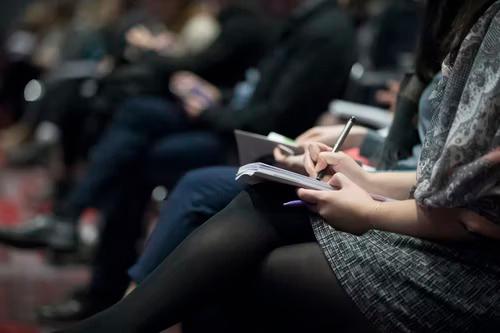 THE number of cases of police mistreatment in Malaysia is growing by the day, yet the number of solved cases remains silent.

The issue of police mistreatment is a controversial topic in society and for the Royal Malaysia Police (RMP) because it compromises its image and calls into question their integrity in carrying out their responsibilities.

The credibility of the media is questioned in the eyes of society because of a discrepancy between the independent and owned governmental political parties in its reporting of social facts. Ganapathy, a 43-year-old security guard, died less than an hour after being taken to the Gombak Police Station.

The tragedy sparked outrage on social media with trending hashtags #BrutalityinMalaysia #JusticeforGanapathy #IndianLivesmatter as he is the second victim found dead in a month.

It can be observed that in this case Ganapathy received coverage by MalaysiaKini and several other dailies, who are independent news publishers.

MalaysiaKini, as a newspaper free from government control, managed to provide in-depth coverage of how it occurred, responses from social media users and used very bold headlines.

Despite the fact that the incidents received widespread notice on social media, media coverage of these incidents has been limited.

The role of the media in publicising topics is critical, since it has a substantial influence on society’s understanding of them.

The media is in a unique position since their raw material comprises people’s thoughts and they largely deal with moral ideals which emphasises that media is the most powerful, comprehensive, effective and reliable tool. Therefore, they must conduct themselves ethically.

Media practitioners are responsible for gathering and disseminating information, ensuring its accuracy, being truthful and neutral, not inciting hatred on the basis of race or religion, and employing acceptable styles and language while keeping the influence on society in mind.

The “not harming” concept should govern media practitioners, and they should avoid any news that might incite a conflict or damage the integrity of others.

To enhance news integrity, media practitioners should seek to prevent any control over material flow and disparity in media content and concentrate on impartiality via examining multiple viewpoints on an issue.

To sum up, transparency and media openness are critical factors in news publication to ensure that society has access to information about events that have occurred.

Given the prevalence of information on the internet, society continues to rely on traditional media as their main source of important information.

Thus, the media should be able to cover issues extensively in order to raise awareness and disseminate information to society.