Music, power from the needle to the plastic 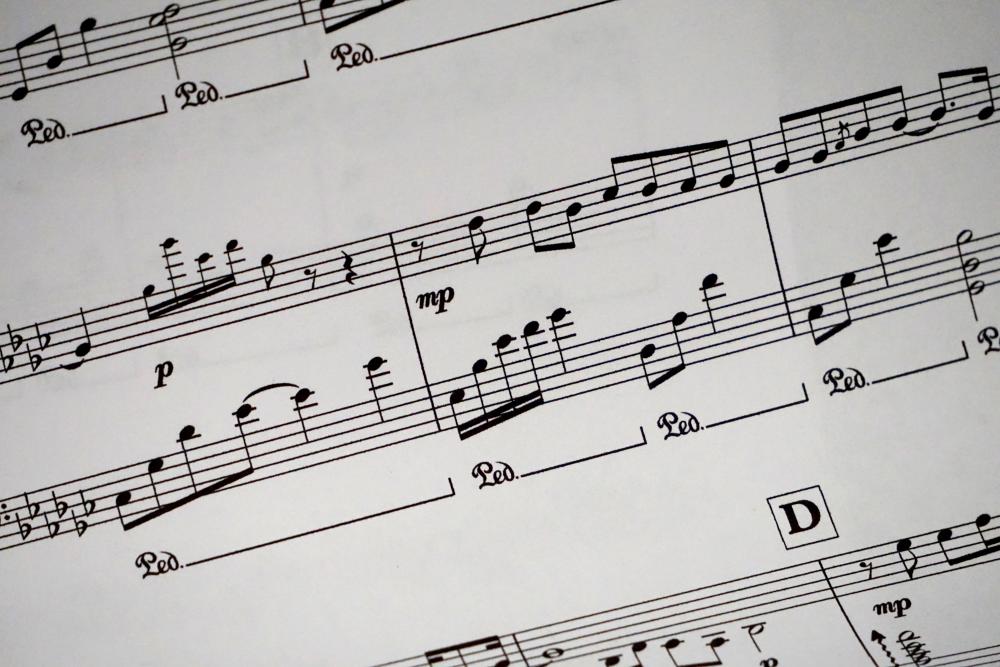 “IF I were not a physicist, I would probably be a musician. I often think in music. I live my daydreams in music. I see my life in terms of music.” – Albert Einstein.

Music comes in different sounds, and exists in various genres and styles, either in modern or traditional forms. Whether it brings relaxation, pleasure, therapy, nostalgia, or is simply a source of happiness and positivity, music is enjoyed by everyone around the world.

It is an art form that unites people too, so what better way to celebrate music than to mark World Music Day on our calendars.

World Music Day is celebrated every year on June 21. It is a day many musical events are organised and participated by many around the globe. Artists, young and old, get together to put forth their musical talents
on display, and musicians across the world are recognised and celebrated for their contributions in the field of music.

The first World Music Day began in France and was known as Fete de la Musique, which was initiated by France’s Minister of Culture, Jack Lang, with music composer, Maurice Fleure. Lang observed that only one out of two French people played a musical instrument and so he decided to organise an event on June 21, 1982.

Now, World Music Day is celebrated by more than 100 countries around the world annually. This year’s theme is “Music on the Intersection”. The theme clearly describes the role of music in nurturing interpersonal connections, growth and healing.

For the past two years during the coronavirus crisis, world communities welcomed music into their lives in an effort to maintain a sense of community. With restriction of movements and limitations of access to physical social spaces, we sensed a loss of control.

Home quarantine and social distancing measures diminished our usual social support from friends and family. Music offered solace to the growing sense of isolation and assisted communities in regaining control, by providing a sense of belonging and involvement.

During the lockdown periods, citizens of many countries around the world sang songs from their windows and across apartment buildings in efforts to lift community spirits and as a reminder to look out for each other. This activity may have been started to overcome boredom of home confinement. But for others, this was evidently their wish to support their community in the only way known to them, that is through music.

All these examples underline the fundamental purpose of music. As the most easily accessible art form, music brings communities, families and friends together, and creates a sense of connection.

Furthermore, studies have demonstrated the importance of music in promoting empathy and human connection.

A number of major musical events has been planned this year in Malaysia. The annual Rainforest World Music Festival, which ran from June 17 to June 19, brings together renowned world musicians. With an audience of only 300 people in its debut in 1998, it is now a major annual event in the world’s music calendar.

Each year, this eagerly awaited festival draws a crowd of over 20,000 overseas and local audiences. The festival has been awarded one of the best 25 world music festivals by Songlines, a UK-based World Music Magazine, for six consecutive years from 2010 to 2015.

The big concert halls in Malaysia such as Istana Budaya and Dewan Filharmonik Petronas, as well as other performing art spaces around Malaysia, are also picking up speed in hosting music performances
and workshops by musicians and artists throughout this year, with mostly sold-out shows.

In a bright and promising way, the world music day reminds us that music continues to help people stay grounded and connected in a world which carries on spinning in uncertain times.

The author is a senior lecturer at the Faculty of Creative Arts, Universiti Malaya. Comments: letters@thesundaily.com