Pitfalls for patients to avoid in egg donation 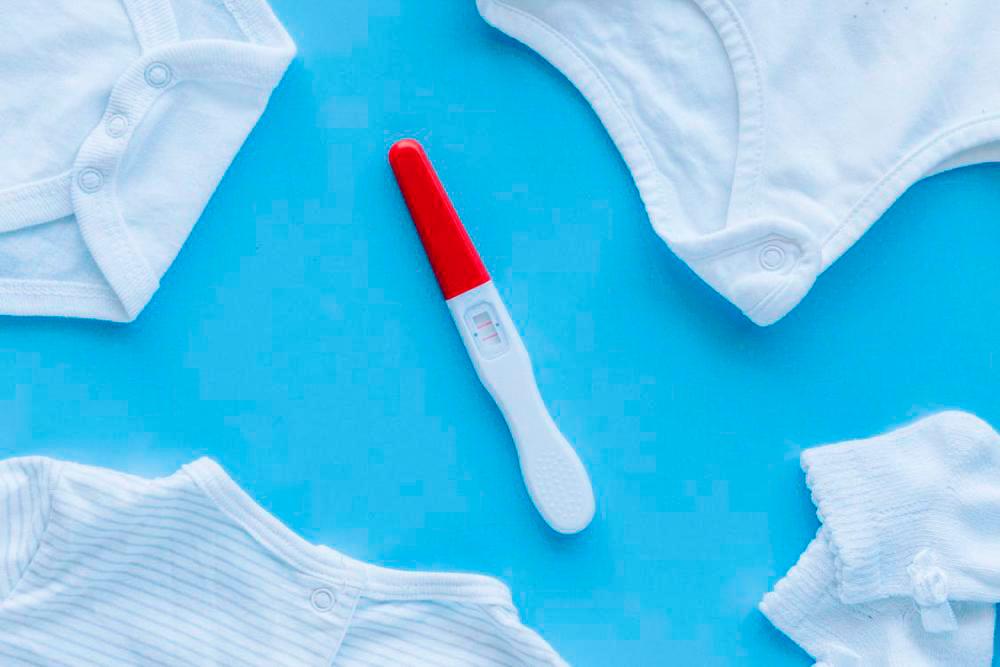 I READ with interest the article entitled “Making a quick buck from ‘eggs’” (June 16, 2022, theSun), which described ethical problems pertaining to the rampant commercialisation of egg donation in Malaysia.

Indeed, many foreign patients often travel to Malaysia for in vitro fertilisation (IVF) egg donation treatment, due to the ready availability of paid egg donors. Nevertheless, due to lax regulation of egg donation, patients often have to navigate through a complex web of marketing gimmicks, misleading information and ethical pitfalls. Hence, it is imperative to emphasise what they should pay attention to and be wary of.

A blood or oral swab sample contains thousands of cells, from which a large amount of genetic material (DNA) can be extracted. In contrast, only a small amount of DNA can be extracted from the embryo. Therefore, compared with PGS/PGT-A, genetic testing of blood samples or oral swabs from egg donors is technically simpler and much cheaper.

In addition, patients can also consider more economical prenatal screening options after getting pregnant, such as the new generation of non-invasive prenatal testing, which can screen fetal DNA extracted from pregnant women’s blood samples to detect genetic defects.

Patients need to understand that more expensive testing methods are not necessarily better. Despite the high cost of PGS/PGT-A, it is not a foolproof screening method for genetic defects. This technique only detects common genetic diseases, not rare genetic disorders. It is also useless for detecting more complex genetic conditions caused by interactions of multiple genes with the birth environment, for example, autism spectrum disorders.

Additionally, if the egg donor is young, there is no need to use PGS/PGT-A to screen embryos for Down Syndrome, which usually arises from genetic abnormalities in older women’s eggs.

It must also be noted that PGS is not completely risk-free. Because this delicate technique involves drilling through the embryo’s outer shell (Zona Pellucida) to extract cells for genetic testing, there is an inherent risk of damaging the embryo.

The smooth performance of this technique is often highly dependent on the skill and training of the laboratory staff (embryologist). Even with high levels of training and accreditation, there is still a possibility of human error, particularly in a busy laboratory that handles several such cases a day.

Lastly, patients must also beware of fertility clinics manipulating their biased preference for either a boy or girl child, to persuade them to undertake highly-expensive embryo genetic testing for sex selection.

Some Malaysian fertility clinics may offer frozen egg donation as a cheaper alternative to fresh egg donation. This has simpler logistics as there is no need to synchronise the hormone stimulation cycles of donors and recipients, and saves transportation and hotel accommodation costs required for fresh egg donation.

However, the success rate of frozen egg donation is significantly lower than that of fresh egg donation, which is often downplayed and overlooked.

Patients should also avoid using frozen eggs transferred from an egg bank to the IVF lab. Because human eggs are very sensitive, the thawing technique needs to be compatible with the freezing technique, which is similar to the relationship between a lock and a key. Only IVF labs that perform both the freezing and thawing procedures can usually achieve good IVF success rates with frozen eggs.

Some Malaysian fertility clinics utilise travelling egg donors from out-of-town or out-of-state. The overwhelming majority of egg donor agencies and agents in Malaysia are based in Greater Kuala Lumpur and Penang, and IVF clinics in other parts of Malaysia (such as in Johor and Malacca) often rely on such agencies and agents to source egg donors for their patients. This is not good for recipient patients because it is difficult to monitor the hormone stimulation cycle of egg donors travelling to and from out-of-town.

Some doctors may directly hand over expensive hormone drugs (requiring refrigeration) to out-of-town donors to inject themselves under the supervision of their agents. They will return to the clinic for an ultrasound scan of the ovaries at a designated time or perform the final egg retrieval operation. Because supervision from the IVF clinic is not near at hand, the egg donor may not be bothered to strictly comply with such a painful and tedious routine of self-injections.

If they are careless, the expensive hormone medications may not be kept properly refrigerated, leading to spoilage and reduced potency. Without strict adherence to the injection protocol and proper refrigeration of hormone medications, the number and quality of eggs obtained from the donor will be severely compromised.

Additionally, foreign patients should beware that it may be cheaper to directly contact Malaysian egg donation agencies and undergo treatment at their affiliated fertility clinics.

Normally, when you ask an unaffiliated fertility clinic to find an egg donor for you, they will contact many different external agencies and obtain several matching egg donor profiles.

You choose an egg donor and the clinic will coordinate with that specific egg donor agency. You do not pay directly to the egg donation agency.

Instead, you give your money to the fertility clinic. They will pay the egg donation agency and keep a sizable portion of your payment for themselves as an additional profit.

A strict counselling regimen will ensure that both spouses agree to egg donation, without any emotional blackmail from either spouse, and without undue pressure by their parents and in-laws.

In traditional Asian culture, passing on the family line is considered the most important responsibility of the wife to the husband and his family. Therefore, childless women may be pressured by their husbands and in-laws to accept egg donation in order to conceive a child.

As an old proverb says, “A happy and successful marriage requires two hands to clap”. This also applies to raising children. Innocent donor-conceived children may be adversely affected by the unwilling spouse.

Recipient patients will miss valuable advice on whether to tell their children the truth in the future. Most experienced fertility counsellors will advise them to tell the truth to the child when they are at school-going age.

Many psychological studies and news reports have documented the emotional trauma and identity crisis experienced by donor-conceived teenagers and adults when they accidentally learned the truth about their conception, for example through a family quarrel.

In many cases, this often leads to estrangement of parent-child relationships. Moreover, easily-available and cheap DNA home testing kits and related genealogy websites (such as ancestry.com and 23andme.com) have made it more difficult to conceal the truth from donor-conceived offspring.

It is possible that the donor-conceived offspring may come into contact with relatives via matching DNA through these websites and inadvertently learn the truth about his/her conception.

With rapid advancement of medical technology, it is anticipated that DNA testing will one day become a routine practice in healthcare. Ultimately, it is up to recipient patients to decide whether or not tell their child the truth. Telling the truth will reduce their psychological burden and give them peace of mind.

Dr Alexis Heng Boon Chin is a Singapore citizen, who is working as an associate professor of Biomedical Science at Peking University, China. He had previously worked in the field of human clinical assisted reproduction research in Singapore, and has authored 50 international journal publications on ethical and legal issues relating to new reproductive technologies, in addition to also having published more than 270 scientific journal articles. Comments: letters@thesundaily.com