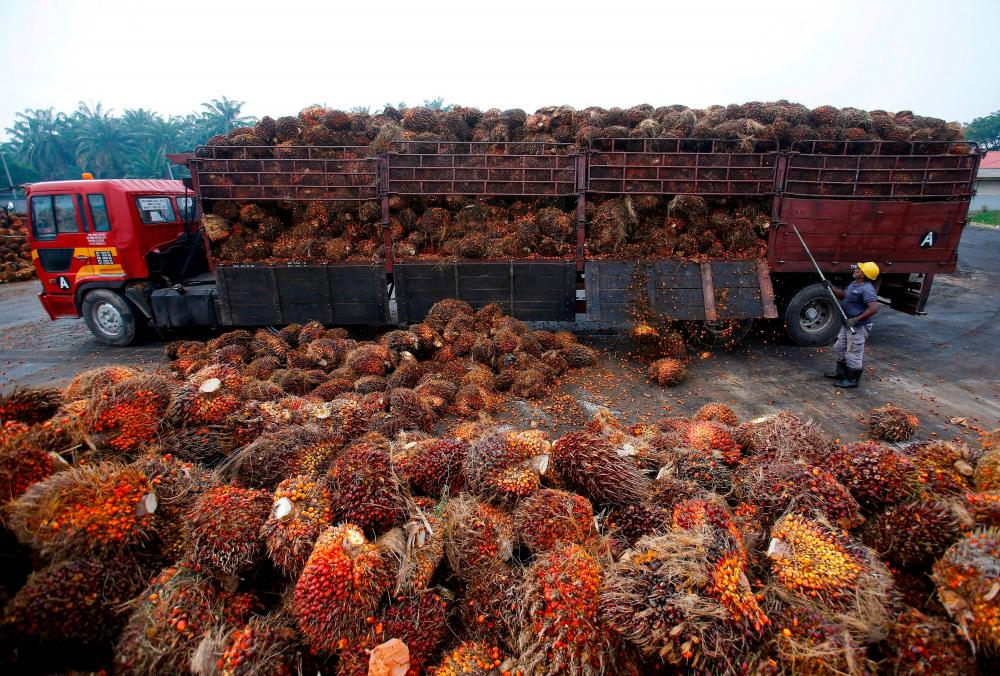 I read very attentively the Plantation Industries and Commodities Minister, Datuk Zuraida Kamaruddin’s letter in The Sun under the title “Future-proofing palm oil from adverse Western propaganda”. To my surprise, the letter contains several inaccurate references bound to mislead the readers, I would therefore like to clarify some of them.

Allow me to start by mentioning that, as per MPOB official data, the European Union (EU) imported more than 1.6 million tons of crude palm oil in 2021, or 10.5% of the total Malaysian exports, making the EU the third importer after India and China. Besides, the EU imports several palm-oil derived products, thus the EU is a substantial export destination for Malaysian palm oil.

I ought to emphasise that there is no, and there has never been, ban of palm oil based biofuels, or other palm oil products, in the EU. Rather than pointing out to a position issued by the European Parliament in January 2018, which was not retained in the legislative process, we should look at the EU legislation in force. This includes the recast of the EU Renewable Energy Directive (RED2) and its related Delegated Regulation, which establish renewable energy targets and set criteria to determine the contribution of biofuels to achieve such targets.

Neither these instruments nor the ones preceding them in time impose any ban on biofuels. What they do is, they set a ceiling, or “cap”, to all food and feed crops-based biofuels for their contribution to the EU renewable energy targets of biofuels, and allows EU Member States to subsidise them. In addition, the RED2 establishes an additional cap for biofuels produced from “high Indirect Land Use Change (ILUC) risk” crops. Such cap is established at the level of consumption in 2019, and shall decrease from 31 December 2023 to a phasing out by 2030. Indirect land-use change occurs when the cultivation of crops for biofuels, bio-liquids and biomass fuels displaces traditional production of crops for food and feed purposes. Such additional demand increases the pressure on land and can lead to the extension of agricultural land into areas with high-carbon stock, such as forests, wetlands and peatland, causing additional greenhouse gas emissions, as well as negative impacts on biodiversity. The EU rules set an objective formula based on the latest available scientific evidence for the determination of high ILUC-risk crops that, when applied to the data provided in the accompanying report, leads to palm oil being identified as high ILUC risk.

In addition, the EU legislation establishes regular reviews of the underlying data (and possibly of the formula itself), in order to ensure that the measure is constantly based on the most recent scientific evidence. Thus, the reviews could result in different crops being identified as high ILUC risk over time.

I want to underline that EU operators can perfectly import any quantity of palm-oil based biofuels. However, beyond the above-mentioned ceilings, these biofuels do not count against the EU renewable energy targets.

More importantly, the cap and phasing out do not apply to biofuels certified as “low” ILUC risk, even if produced from crops that are overall identified as high ILUC risk, such as palm oil. This means that biofuels based on palm oil from Malaysia can be counted for the achievement of the EU renewable energy targets as long as they fulfil the requirements for being considered as low ILUC-risk.

As mention in letter by the Minister, Malaysia filed a case in the World Trade Organisation (WTO) on the RED2. The proceedings are currently ongoing, with the next substantive meeting of the panel with both parties to the dispute scheduled to take place in Geneva in the coming weeks, which the EU will also obviously attend and use that opportunity to explain its position and address the claims raised.

Despite the WTO dispute, the EU is cooperating with Malaysia (and Indonesia) on issues related to palm oil sustainability. The EU is financing a technical assistance project called “Sustainability of Palm Oil in Malaysia and Indonesia” (“KAMI” - Keberlanjutan Sawit Malaysia dan Indonesia) and we have established a Joint Working Group to discuss the issues at stake.

In the letter, the Minister also refer to the actions taken by the US Customs and Border Protection (CBP). I will not comment on the merits of these cases, but I am sure that the Minister will agree with me that the issue of forced labour in Malaysia, including in the plantation sector, is a matter of serious concern. The Malaysian Government itself has recognised it on many occasions and has taken commitments to improve the situation, which we welcome and support with a number of EU-funded projects in Malaysia implemented by, among others, International Labour Organisation (ILO) and United Nations Development Programme (UNDP).

I am happy to read that the Minister is seeking meetings with the EU by July. I would be more than happy to facilitate them, to discuss the EU policies and clarify any possible misunderstanding about their scope and objectives.

Michalis Rokas is the European Union Ambassador to Malaysia 2.Morocco ‘aim for the sky’ after World Cup advance

3.S. Korean consumer prices up 5% in November, lowest in 7 months

4.How to recognise internet fraud