The inescapable reality of crisis 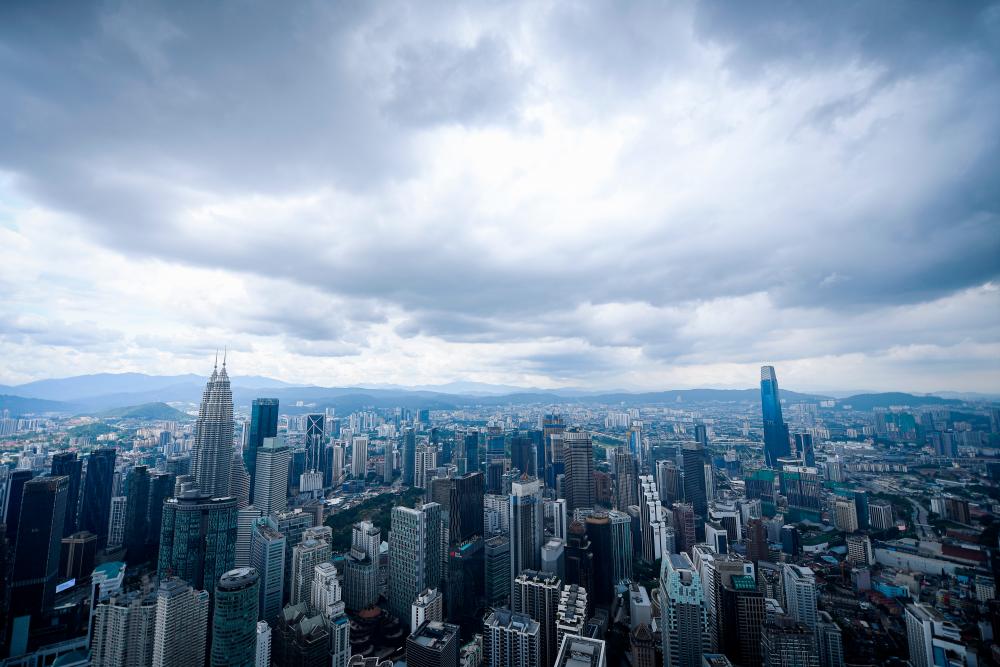 WE live in the age of crisis. At the heart of any crisis is the threat of rapid change.

Change that is too deep or too wide, where the current coping mechanisms for an individual, corporation or government are unable to remain resilient.

An unwelcome paradigm shift, like the proverbial spider that catches unprepared decision makers off guard in a web of entanglement.

Yet, crisis has become an advanced business strategy, a political survival strategy, a cunning military strategy.

That means everything can and eventually will be weaponised to achieve a strategic objective.

Nowhere is this more prevalent than in seemingly obscure components of a critical value chain.

Malaysia has seen several prime examples in recent times – the palm oil and glove industry and, as of a few days ago, the semiconductor sector received external pressure due to their critical importance in defence technologies.

The geopolitics of the Russia-Ukraine conflict has precipitated dozens of countries announcing sanctions against Russia.

Those sanctions have escalated as the conflict continues.

The European Union alone has announced five different packages since Feb 23, with the sixth to be expected very soon.

Not to mention the Russian counter sanctions and export controls. The potential for disruption has never been higher.

While political leaders are moving the pieces on a chess board, it is the corporate sector and, by extension, the work force that are directly and immediately impacted.

The real question for a CEO with exports, directly or indirectly, to sanctioned countries is does the organisation have the internal expertise to understand the intricacies of these sanctions? Like a T-72 battle tank, it is a moving target.

On the human level, the current reality is punctuated by unprecedented levels of stress at the individual, family and community levels.

In some cases, this permeates across a nation or even a region.

A recent survey by Korn Ferry noted almost two-thirds of professionals in the workplace experience higher stress levels than five years ago.

Fight or flight mechanisms are always switched on. Time taken to think over the best course of action is often sacrificed as same-day decisions are made in the fog of war, as the media hound for comments in the meat grinder that is the 24-hour news cycle.

The need for business and political intelligence and regulatory understanding quickly converges in a previously unknown threat matrix, thus placing a premium on the internal or external expertise.

What is the new luxury for decision makers? Not cars, watches, or handbags – these are at best mental health opiates.

Peace of mind and time above the turbulence, armed with the right data and team members with the required experience to make the best decision are what’s needed.

In the “Age of Crisis”, the CEO’s head is firmly on the chopping board from day one.

The clear and present danger in failing to allocate resources to capacity building of human resources coupled with the implementation of crisis resilient physical and digital systems.

Imagine a crisis post-mortem. Remember there will be board members armed with the powers of deduction that hindsight affords.

The beginning of that end is the question, why was the organisation not better prepared?

For countries to compete, they must now provide a truly resilient ecosystem for businesses to operate.

The critical pathway to success lies in building a fortress whose walls are built on the foundations of environmental stewardship, whose palisades reach into the sky through sustainable best practices and whose deep moot is filled with good governance.

In the Age of Crisis, it is environmental, social and corporate governance that will provide the starting point for resilience.

What critical value chain do you find yourself in and are you the next target in the line of sight of someone else’s strategic objective? Remember, everything can be weaponised.