The vaping epidemic of children is stoppable 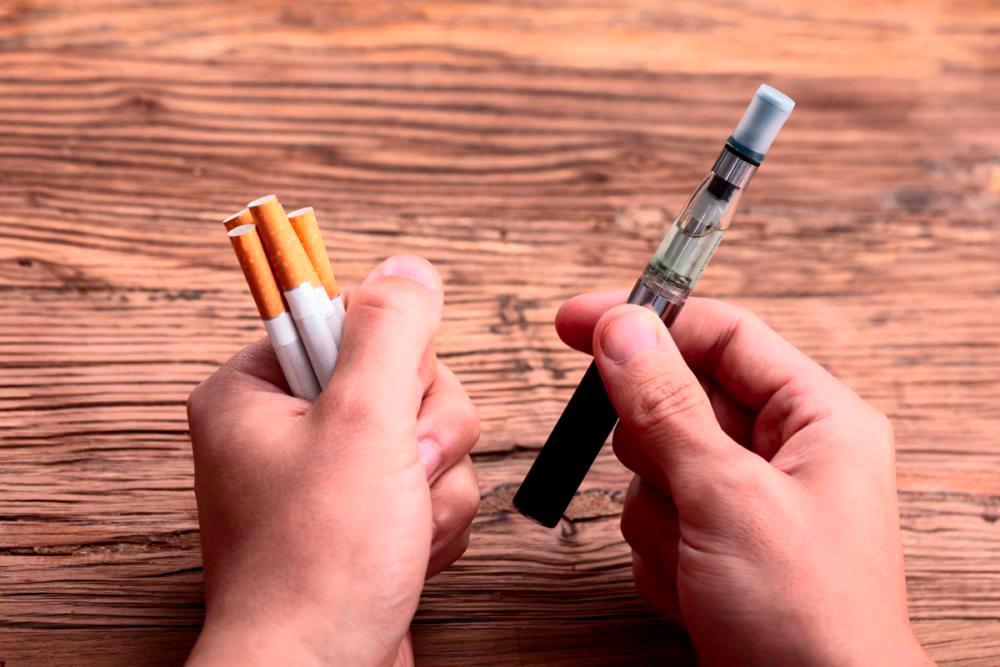 TWO wrongs cannot make a right. Our generation created a society of smoking and vaping, and then spent billions of ringgit on tobacco-related diseases.

Children suffer due to the negligence of our past and present eras, and we cannot pretend we have nothing to do with it.

We owe it to the next generation to give them cleaner air to breathe.

From 1982 to the 1990s, Malaysia’s advertising for smoking was the highest in the world.

The advertisements overtly indoctrinated smoking into our society, and politicians offered a fertile environment for tobacco companies to test new smoking marketing strategies in Malaysia. For nearly 12 years a Tobacco Bill was in the making.

Finally, the Tobacco and Smoking Control Bill targeted at a smoke-free future generation is to be tabled next week by the Health Ministry.

The plan is a long-term phasing out of nicotine for the next 20 years to include a “generational endgame” targeted initially at children born in 2005 onwards, and those yet to be born.

For everyone else, they will still be able to smoke and vape at permitted locations.

Some opposition leaders have said publicly that they would only vote for the Bill if it was amended further while others are adopting a “wait-and-see” attitude or are abstaining from voting.

After various discussions with stakeholders, there is now a concession in the Bill to propose the ban for children born in 2007 instead of 2005 as initially proposed, to provide more time to consolidate community education, implementation and enforcement.

If the Bill is passed, Malaysia will be the first country in the world to announce a decisive pathway toward legislation.

This is not about the Health Ministry alone. Constitutional implementation is only the beginning of a long road to curbing smoking on the ground.

Those who lament the economic consequences of the Tobacco Bill should consider that the treatment of tobacco-related diseases causes a dent as deep as RM132.7 million per year.

This money could be better spent treating unpreventable cancers with unknown causes.

“If this situation is left unchecked, the government would have to bear treatment costs of about RM8 billion to treat health problems linked to smoking,” said Health Minister Khairy Jamaluddin.

In the last few weeks, chilly facts and figures have been pushed by the Malaysian Health Coalition of medical specialists, health experts, civic societies, parents and teachers, who have been pleading with MPs to use their political will to support the Bill.

Smoking offers zero health benefits but is the main contributor to nearly 30,000 tobacco-related deaths every year.

Smoking is a well-documented risk factor for hypertension, lung disease, cardiovascular disease, cancer and diabetes, and is the leading cause of chronic diseases and deaths worldwide.

Malaysia has the largest vaping market in the Southeast Asian region.

The vape industry is estimated to be worth RM2.3 billion, with 330 manufacturers and importers, and 3,000 retail shops employing around 15,000 people.

There are now 4.9 million current smokers and millions of others who are prone to cancer due to second-hand smoke exposure.

Victims include their children who are involuntarily inhaling smoke.

The new epidemic of vaping or other e-cigarettes still has its known and unknown potential risks.

According to the National Health and Morbidity Survey 2019, about 1.12 million people in this country are now using e-cigarettes.

New vapers addicted to nicotine are younger children who have never smoked cigarettes before.

When the vaping epidemic hits it will be unstoppable.

None of this will magically disappear unless we do something about it.

The next generation should not look at the no-smoking policy as a law enforcement issue on individual choice, but as a health hazard.

Indeed, there is still a lot more that needs to be done. It is for society as a whole, the government and health experts to make this work.

Parents and teachers can do much more to protect children from exposure to second-hand smoke.

As a committed society, we will resolve many issues as we go along for the sake of the children.

As of right now, all the Bill needs is for parliamentarians to genuinely attempt to start the process and make all the wrongs right again. 5.Salman Rushdie in surgery after being stabbed onstage