Use festivals to foster unity 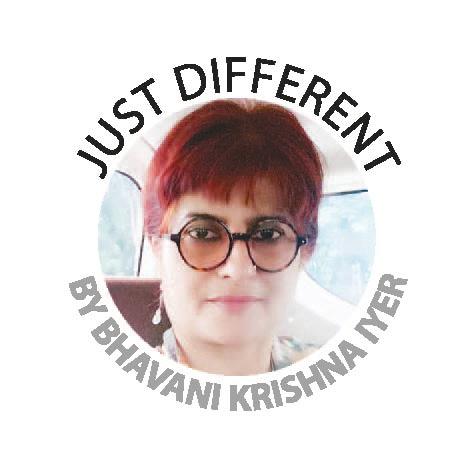 EVERY year there is a Hindu festival that coincides with an occasion revered by the Chinese. While Taoists celebrate the Festival of the Nine Emperors, Hindus celebrate Navarathri.

The significance, rituals and the historical background may differ for these two festivals but they share some similarities; the duration of observance is one of them. Stage shows and performances are other commonalities between these two.

The Nine Emperor Gods Festival is generally held from the last day of the eighth lunar month to the ninth day of the ninth lunar month among Chinese communities in Southeast Asia. It begins with the welcoming of the Gods into the temple, where they are worshipped for nine days, and ends when the Gods are sent off on the ninth day. The festival is known for the temple processions that take place during the celebrations.

In Penang, the festival is celebrated with added rituals, some of those have some similarities with sacraments performed during Thaipusam (a Hindu festival).

The Emperors’ festival is celebrated extensively in Malaysia, Singapore and Thailand, with variations to suit the local context. On our shores, it is a time for colourful renditions and vegetarian food made available expansively, and I used to look forward to the array that is available. Devotees believe that the Nine Emperor Gods bestow wealth and longevity on their worshippers.

Meanwhile, Navarathri – translated, means Nine Nights – is also observed for nine days, with a culminating tenth day. Navarathri marks the most auspicious days of the lunar calendar, according to Hinduism.

Celebrated with fervour and festivity in most parts of India and by every Hindu community the world over, these nine days are dedicated solely to Durga (goddess Durga) and her nine different forms.

It would not be an overstatement to say that this is an occasion where girls and women are given importance over men. For those who observe, the festival comes infused with loads of songs and dances, and it is the time of year when Indian performing arts is pushed to the fore.

There will be performances hosted by temples and organisations, and learners of fine arts get to showcase their singing and dancing talents and skills. The prominent story associated with Navarathri is the battle that took place between goddess Durga and demon Mahishasura, who represents egotism. All the nine days of the festival are dedicated to each distinct version of the Goddess, and each day represents a significant colour, which devotees are encouraged to follow while taking part in the festivities.

In some regions in India, Navarathri is known as Dussehra, and is illustrated with pomp and splendour of a different degree. Regardless of the name by which the festival goes, the ultimate message is the triumph of good over evil symbolised by Durga’s victory over Mahishasura.

In many regions, the 10th day is also called Vijaya Dasami and is considered an auspicious time to begin pursuits in the performing arts, apart from paying obeisance to teachers of such arts. During Navarathri, homes and temples usually have the Golu, where colourful dolls or figurines are placed on steps according to odd numbers like on the third, fifth, seventh or ninth step, depicting scenes from ancient times, and this celebration has been passed on from generation to generation.

It is an occasion for creativity and innovation, with the display of dolls being meaningful as well as attractive. This is also the time of the year for revisiting precious lessons from timeless, age-old stories. The steps may also be interpreted as evolution phases that we all traverse in the journey of life.

Women look forward to visiting homes of friends and relatives, and return with a host of door gifts from each home, and if not for anything else, it is a time to catch up socially. Hence, the ultimate and underlying reason for any festival should be taken as an opportunity to foster camaraderie among people, not just of the same faith.

Respect and regard for other religions and cultures comes only with understanding, perpetuated by the insatiable desire to seek knowledge beyond what is apparent, and it is time superficial beliefs against a certain race or religion are replaced with love for humanity, that transcends everything else.

Celebrate The Year of the Tiger with Disney+ Hotstar