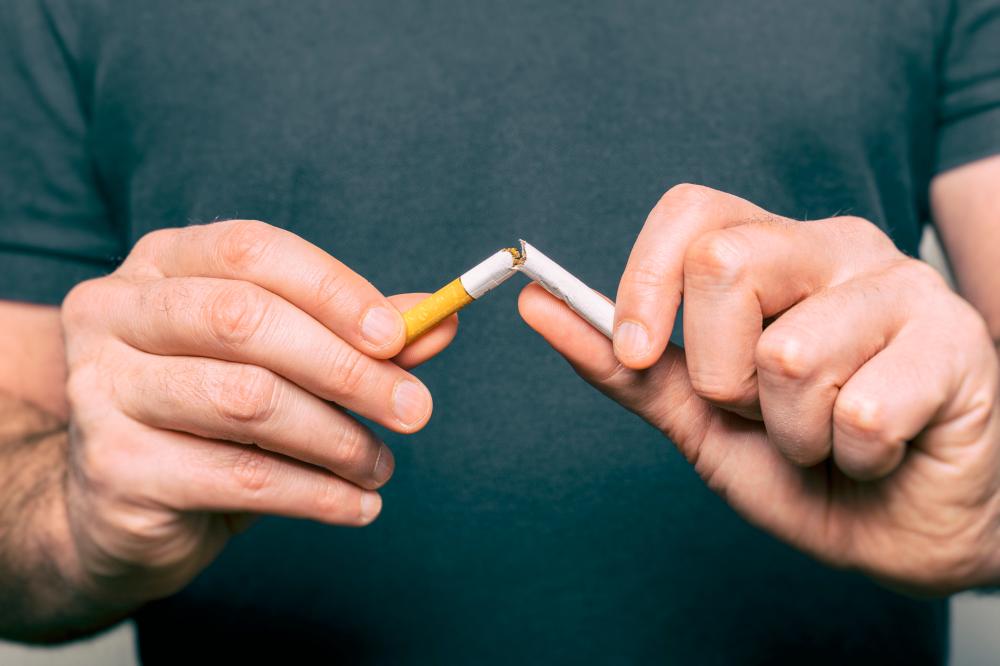 THERE is a growing belief that the traditional “Quit or Die” public health approach to getting smokers to kick the habit is ineffective, and should be abandoned in favour of less harmful cigarette alternatives like vaping.

This view is echoed by Dr Lorenzo Mata Jr, the president of the Phillippines-based advocacy group Quit for Good. In a speech at the Asia Harm Reduction Forum 2021, Mata said the reality is that there are smokers who just do not want to quit.

He said the best approach is to enable them to switch to safer alternatives like vaping to substantially reduce the risk of death and diseases caused by smoking.

“Beyond any reasonable doubt, vaping is considerably less harmful than combustible cigarettes.

“Almost all the harm done by cigarettes arises from the smoke which is caused by combustion. Vaping does not produce smoke, only vapour,” he said, adding cigarette smoke contains carbon monoxide and over 7,000 chemicals.

Closer to home, official data from the Malaysian Ministry of Health recorded in 2019 finds smoking prevalence in Malaysia to be 21.3% or 4.9 million Malaysians.

While this might seem high, the National Health and Morbidity Survey 2019 showed that the smoking prevalence among adults in Malaysia has in fact largely plateaued over the past decade.

Further statistics from the World Bank show that as of 2018, the smoking rate in Malaysia has seen a decline of around 0.7% every two years.

Despite this, the Federation of Private Medical Practitioners Associations Malaysia (FPMPAM) is of the opinion that the reduction in smoking prevalence is not commensurate with the numerous stringent controls put in place over the past decade.

In a recent press statement, FPMPAM president Dr Steven Chow said that switching to alternative, less harmful options, can be a first step towards smoking cessation.

To this end, FPMPAM is urging public health officials to evaluate new strategies instead of just implementing more controls on tobacco use.

Mata is also a proponent of alternative measures, explaining: “We have extensive international and independent studies showing smoke-free products are less harmful than combustible cigarettes.”

He cited one study, published this year by the University of Occupational and Environmental Health in Kitakyushu, Japan that concluded e-cigarettes could significantly reduce exposure to harmful substances compared to traditional cigarettes.

This exposure also included those around people who vaped.

“Tobacco harm reduction, through the use and promotion of safer alternatives to combustible tobacco, should be employed to substantially reduce the risk of death and disease of smoking,” Mata said.