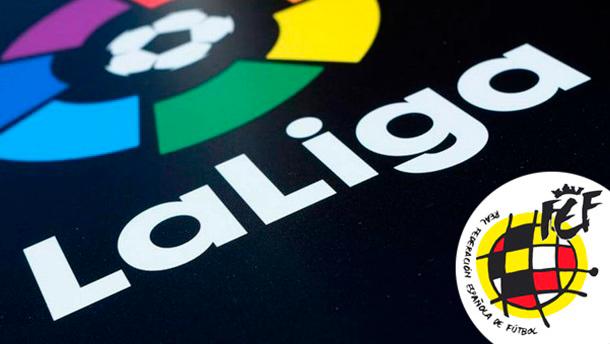 Real sit third, level on 53 points with Barcelona and five behind Atletico who have a game in hand on their rivals.

Zinedine Zidane's side dropped points on Monday as they were held to a 1-1 draw by visiting Real Sociedad and another slip-up could prove fatal in the bid to retain their crown.

"We need to remain calm and show patience, too," Zidane said. "This (Sociedad) result won't affect how we prepare for the derby. We need to go there and play a really good game.

"All sides are losing points, and we know that we have to go there and get something. There's still a long way to go in the title race."

Atletico, without a Liga derby win since 2016, welcome Kieran Trippier back to the first team squad after a 10-week suspension for violating betting rules in England.

Zidane has said French forward Karim Benzema could be fit, however captain Sergio Ramos, Eden Hazard and Dani Carvajal will all miss the trip across the Spanish capital.

Barcelona, meanwhile, can put the pressure on both Madrid outfits when they visit Osasuna in Saturday's late game.

Fresh from a dramatic Copa del Rey semi-final comeback win over Sevilla, the Catalans, who have not lost in La Liga since December, will be full of confidence that they can mount a challenge in the title race.

The weekend's action gets underway with Valencia hosting neighbours Villarreal in the Valencian Community derby, and concludes with Alaves's trip to Real Betis on Monday. – Reuters