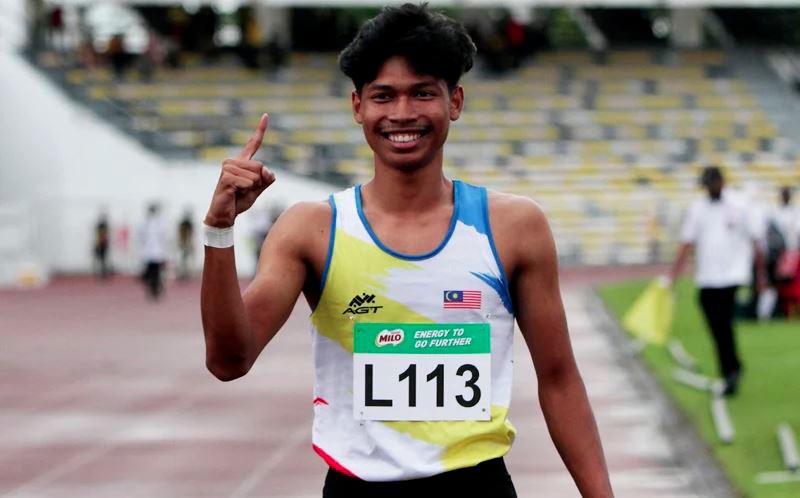 It is his fourth sub-21s feat this year, with his personal best being the 20.83s set at the 2022 World Athletics Under-20 Championships in Cali, Colombia, in August.

“I am satisfied with the performance of and time set by Azeem here, after he had clocked 21.00s in the semi-finals. Although he finished fifth, what is important is his consistency. After this, he will start making preparations to further his studies in the United States,” the coach said when contacted in Niigata.

About two weeks ago, Muhammad Azeem won the Sukma 100m race in 10.25s but had to be satisfied with second place in the 200m event behind Johor’s Muhammad Arsyad Md Saat (21.02) after crossing the line in 21.03s. - Bernama