Azpilicueta calls on Chelsea to sort out defensive problems 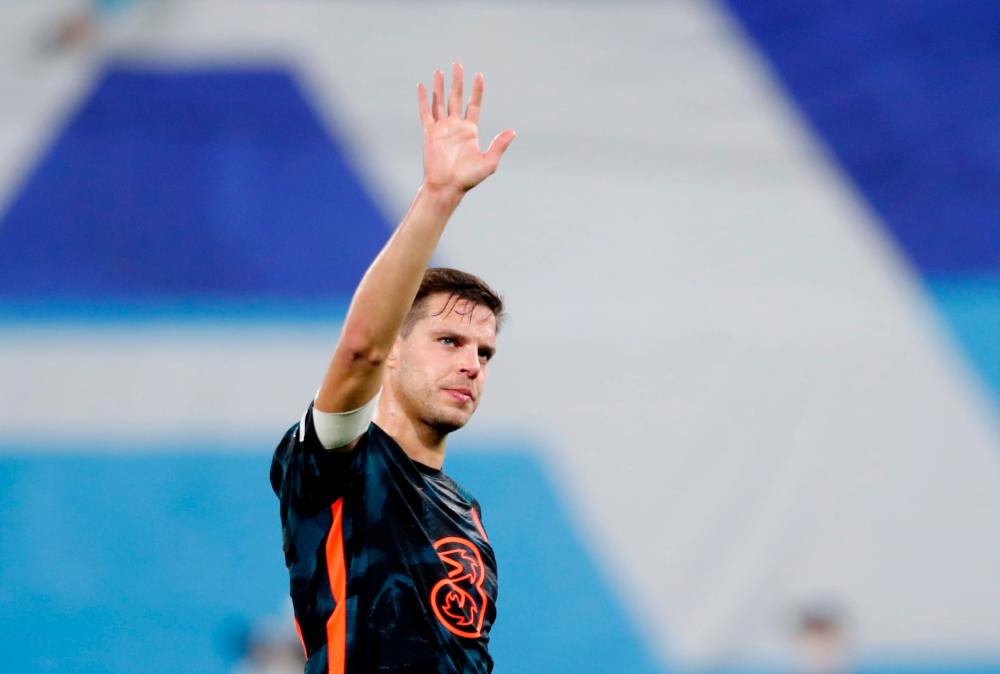 CHELSEA captain Cesar Azpilicueta has called on the side to sort out their defensive problems after they were held to a 3-3 draw by Zenit St Petersburg in the Champions League on Wednesday.

“We are normally a team that is quite solid. We don’t concede many chances or many goals, but in the last two games we have conceded six goals and that isn’t good enough. We have to sort this problem out,“ Azpilicueta said.

Chelsea dropped off after a good start and trailed 2-1 at half-time, and Azpilicueta said it could have been worse.

“In the first half we played very good for 15 minutes, but then we dropped our level and we could have even been 3-1 down before half-time. There were a few minutes where we lost the pace of the game,“ the 32-year-old said.

“We had a good reaction in the second half and we were leading with three minutes to go, so it hurts a lot to concede.”

The Spaniard urged his side to learn from their mistakes.

“In football you have to accept it, analyse and improve. We need everybody to get that extra percent sharper, as individuals and as a team,“ he added.

“We have to recover this solidity across the whole team.”