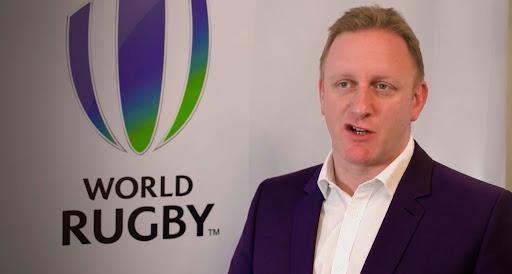 PARIS: World Rugby Chief Executive Alan Gilpin (pix) said staging the Rugby World Cup every two years instead of every four is an “interesting concept” but that all stakeholders would have to be given their say before the idea was even considered.

The comments come after world soccer’s governing body floated the idea of a biennial World Cup, with FIFA’s congress voting to carry out a feasibility study on the proposal.

Japan hosted the last World Cup in 2019 and France is set to stage the next edition of rugby’s showpiece event in two years’ time.

Gilpin, World Rugby Chairman Bill Beaumont and France 2023 director general Claude Atcher met in Paris this week, and the Telegraph reported that staging a biennial World Cup was among the items on the agenda.

“Biennial World Cups have been considered before and they’re definitely something that we will continue to consider,” Gilpin was quoted as saying by the Telegraph https://www.telegraph.co.uk/rugby-union/2021/09/13/future-rugby-revealed-biennial-world-cup-law-changes-ai-role on Monday.

“It’s an interesting concept, especially when you think about the global development of the women’s game too.

“But the men’s calendar is very congested and complex, with a lot of different stakeholders, and we have to make sure we engage with them all before we consider a World Cup every two years.” – Reuters