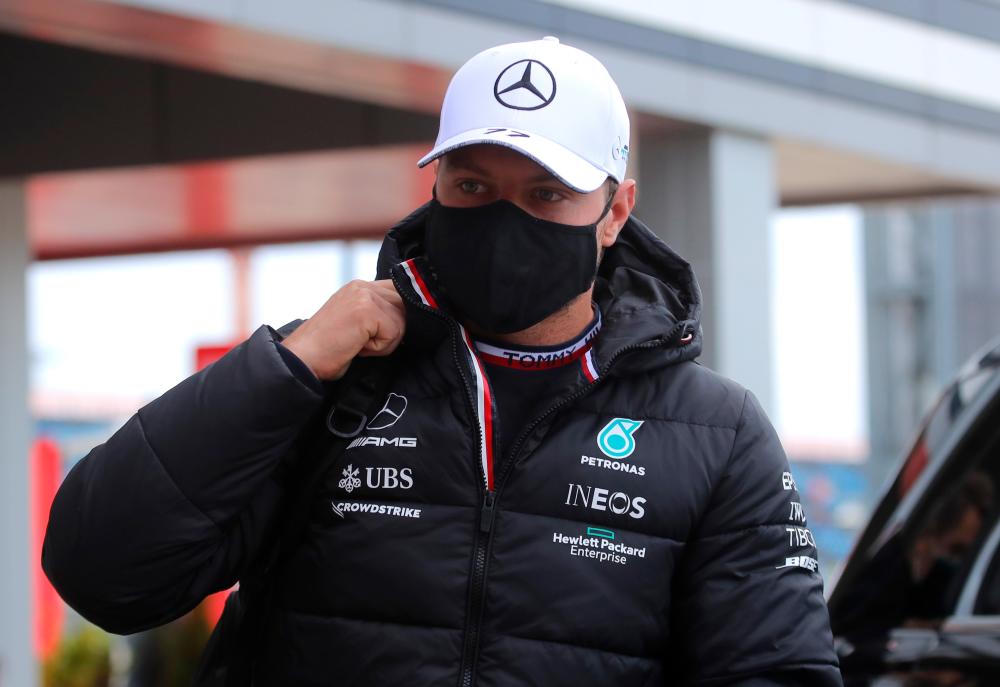 Mercedes said it was “taking a tactical opportunity”, with Red Bull’s championship leader Max Verstappen already at the back of the field due to engine penalties.

The 15-place drop for Bottas from seventh in qualifying would normally have sent the Finn to the back of the grid but Verstappen, Ferrari’s Charles Leclerc, Williams Nicholas Latifi and Alfa Romeo’s Antonio Giovinazzi also have penalties and will all start behind him.

Mercedes lead Red Bull by 18 points in the constructors’ standings after 14 of 22 rounds.

Verstappen is five points clear of Mercedes’ seven times world champion Lewis Hamilton, who qualified fourth and is looking for a record-extending l00th grand prix win at a circuit where Mercedes have won every race since the first in 2014.

Asked whether he felt Mercedes might try and use Bottas to block him from making up positions, Verstappen said that was a question for them to answer.

“I have to just focus on my own race and just try to make the best of it,” said the Dutch 23-year-old.

Budget 2022 to set the tone for ringgit