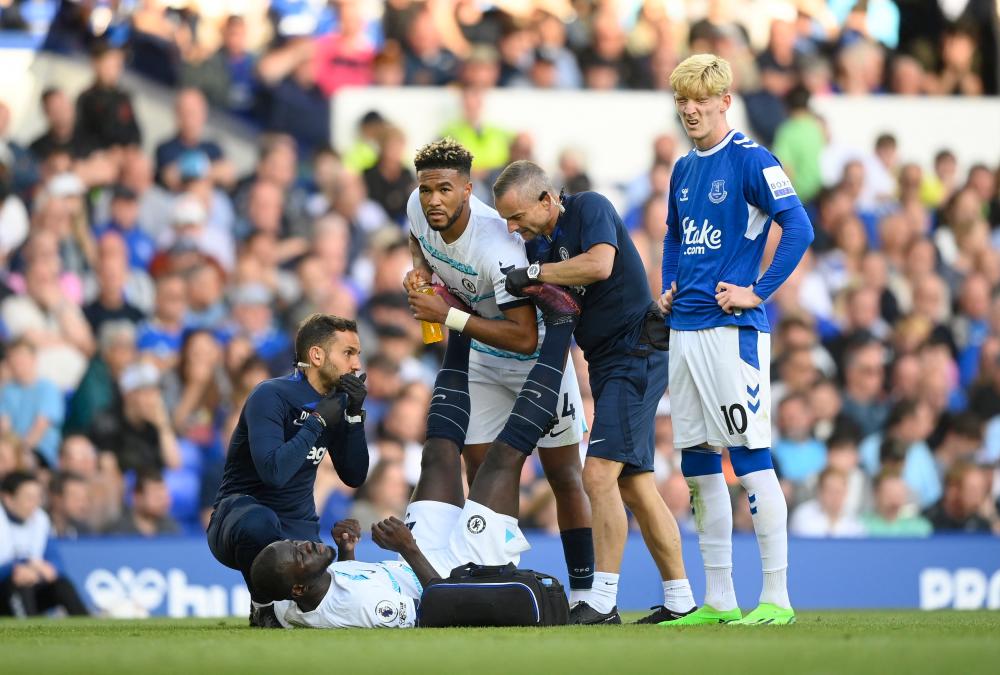 CHELSEA manager Thomas Tuchel was delighted with the performance of Thiago Silva, Cesar Azpilicueta and Kalidou Koulibaly on Saturday but with the back three having a combined age of 100 he knows the club must secure the next generation of defenders.

Chelsea, who beat Everton 1-0 in their Premier League opener, lost Antonio Rudiger, 29, and Andreas Christensen, 26, in the close season before signing Senegal international Koulibaly from Napoli.

“We are so happy to have players such as Azpi, Thiago and Kalidou but it is also important that we have the next generation coming through to eventually take over from them in future years,“ the German told the club website.

“The game is very physical and very demanding, this is the situation, so we do need other players to rotate with these guys,“ he added.

“In general, it is a fact that we have the back three, the goalkeeper and the double six in Jorginho and N’Golo (Kante) that are all in their thirties.

“That’s the way it is and while we are so happy with these guys, we also need to consider the future.”