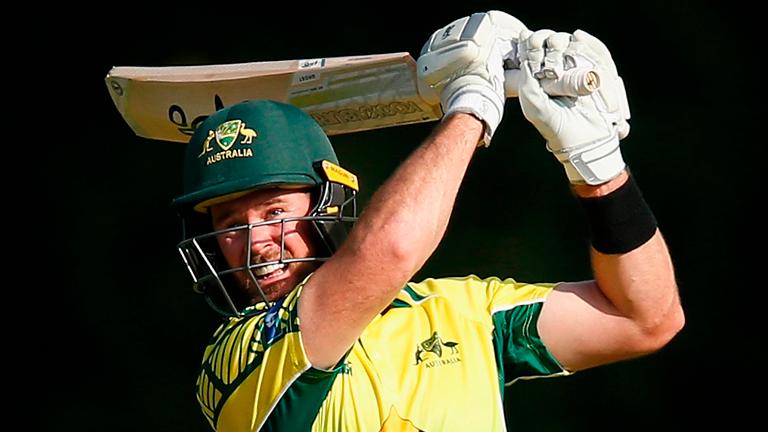 Bangladesh, who already secured their first series win over Australia with an unbeatable 3-1 lead, lost their way after a brisk start helped by opener Mohammad Naim’s 29 in Dhaka.

Christian sent Naim trudging back to the pavilion with a mistimed reverse hit that was caught by Ashton Agar at backward point.

It was Christian’s first wicket since he got England’s Jos Buttler out in a T20 match in February 2014.

He cut short Soumya Sarkar's innings on 16 and returned impressive figures of 2-17.

Australia need 123 to get another consolation win after their victory in the fourth match. – AFP