Commonwealth Games: Time for Tze Yong to step up 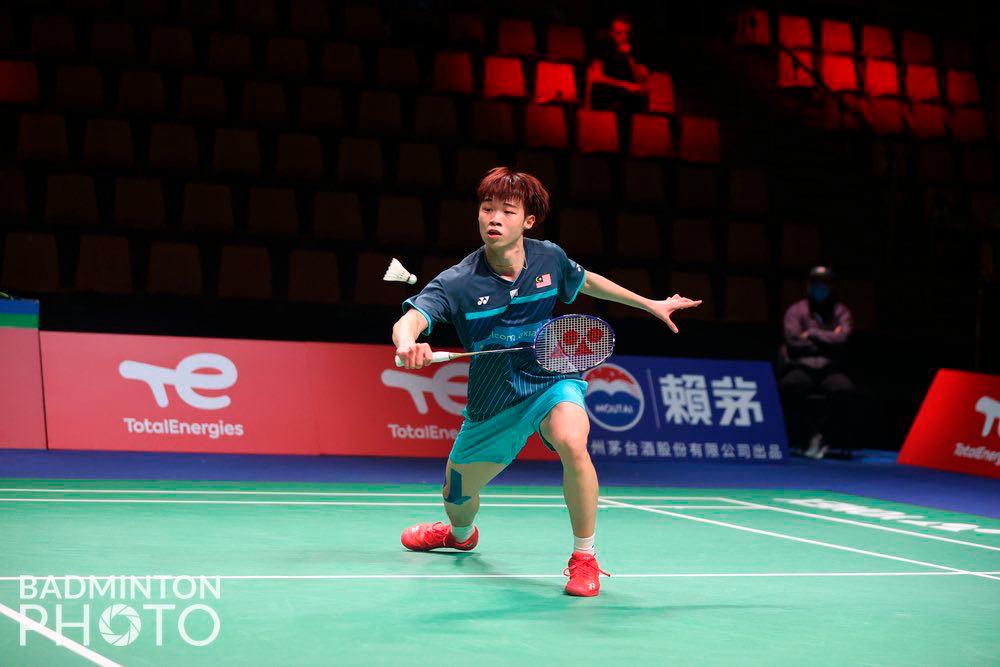 KUALA LUMPUR: Now that national professional men’s singles ace, Lee Zii Jia has backed out from the upcoming Commonwealth Games in Birmingham, all eyes will surely be on rising star Ng Tze Yong to step up to the plate.

Badminton Association of Malaysia (BAM) singles coaching director Wong Choong Hann said they had no choice but to field the world number 48 shuttler to carry Malaysia’s new hope in the men’s singles event.

Although he felt that a tricky journey lies ahead for Tze Yong to secure the gold medal for the country, Choong Hann however hoped that the 22-year-old player would not squander this golden opportunity to spring a surprise in Birmingham.

The men’s singles champion in the 1998 Commonwealth Games, that was held here, also acknowledged that the pressure would always be there for Tze Yong to shine in the badminton competition which will be held at the National Exhibition Centre from July 29 to Aug 8.

“We expect Tze Yong to try to give his best from the men’s singles camp,“ he told reporters after the national badminton team received a visit from the deputy chef-de-mission (CDM) to the Birmingham 2022 Commonwealth Games, Gerard Monteiro, here, today.

Last night, Zii Jia through a video shared to the media dropped a bombshell to withdraw from the upcoming Commonwealth Games, citing the difficulty coping with the tight schedule he has been facing lately, besides wanting to focus fully on the World Badminton Championships in Tokyo, Japan, from Aug 22-28, as the main reason he did so.

In the meantime, Choong Hann admitted that he had not received any word from Zii Jia on his decision to withdraw from the 2022 Commonwealth Games. - Bernama