De Jager back as Boks bolster bench with backline experience 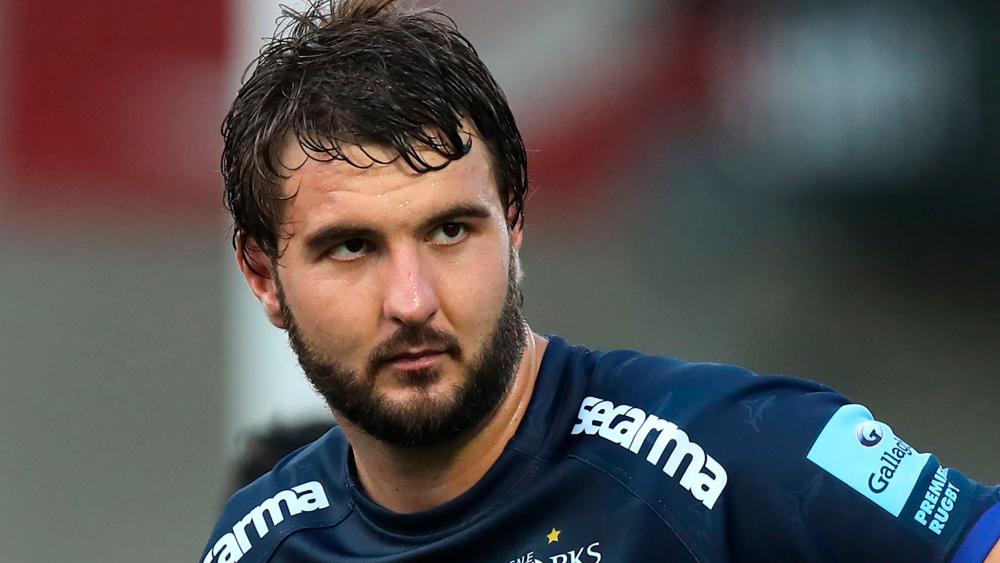 BRISBANE: Key lock Lood de Jager (pix) has returned to South Africa’s side for their Rugby Championship clash with New Zealand in neutral Townsville on Saturday, with coach Jacques Nienaber adding an extra backline player to the bench.

De Jager missed the 30-17 defeat by Australia last weekend as he completed concussion protocols and his return will boost their line-out proficiency and ability from the rolling maul.

Kwagga Smith moves from the bench to the flank to replace Franco Mostert, who is usually a lock but has been filling in on the side of the scrum with a long-term injury to Pieter-Steph du Toit.

But there is no return for explosive winger Cheslin Kolbe, who missed the back-to-back defeats by Australia with a leg injury and is not yet ready to return.

The Springboks have also ditched their ‘Bomb Squad’ 6-2 split on the bench that includes six forwards to add muscle in the second half, and instead recalled experienced flyhalf Elton Jantjies and centre Frans Steyn among the replacements.

“Experience will be vital to ensure that we remain focused and calm throughout the match, and players such as Elton and Frans will bring that when they take the field. They have both played and won against the All Blacks, but they will also bring a set of different skills,” Nienaber said in naming his side on Tuesday.

“Both Elton and Frans have been training very well, they’ve also been in our structures for years and have performed well for the team in high-pressure matches, so we are keen to see what dynamic they will bring to the game.

“Lood also boasts 51 Test caps, which will be valuable in this match, while has Kwagga has faced them before as well, which gives us a chance to give Franco a well-deserved opportunity to be managed carefully this week after a physically taxing load since the season started.”

The Boks lost their number one position in the world rankings to New Zealand following last weekend’s defeat by the Wallabies, which Nienaber said was the team’s worst performance in three years.

“We are fully aware of the challenge that awaits us, and we know what we have to do to stay on the right side of the scoreboard this weekend – strong defence, accurate execution and capitalising on our point-scoring chances will be key,” Nienaber said.

The match is the 100th meeting between the teams since their first in 1921. – Reuters