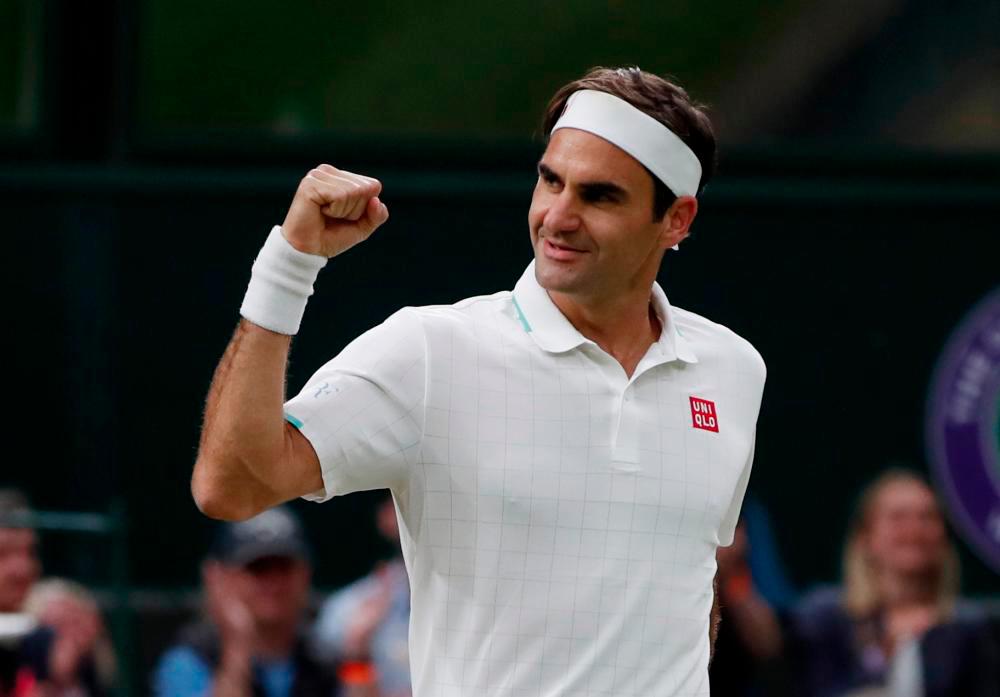 Federer, a 20-time Grand Slam champion, announced on Thursday that he would retire after next week's Laver Cup.

“Roger, it’s hard to see this day and put into words all that we’ve shared in this sport together,“ Djokovic wrote on Instagram, saying they had “over a decade of incredible moments and battles to think back on”.

Djokovic and Federer played each other 50 times, with the Serb holding a 27-23 winning record.

The duo played 17 matches at Grand Slam tournaments, including five finals, with Djokovic leading that head-to-head 11-6.

“Your career has set the tone for what it means to achieve excellence and lead with integrity and poise,“ added the 35-year-old.

“It’s an honour to know you on and off court, and for many more years to come.”

Federer's last major final was the epic Wimbledon showpiece in 2019 which Djokovic won in a final-set tie-break after the Swiss had earlier missed two championship points.

The 41-year-old Federer trails only his 'Big Three' rivals Djokovic (21) and Rafael Nadal (22) on the all-time list of most men's Slam titles.

The trio will play together in London next week at the Laver Cup as part of Team Europe in the last event of Federer's career.

“Looking forward to celebrating your achievements and seeing you in London,“ said Djokovic.-AFP