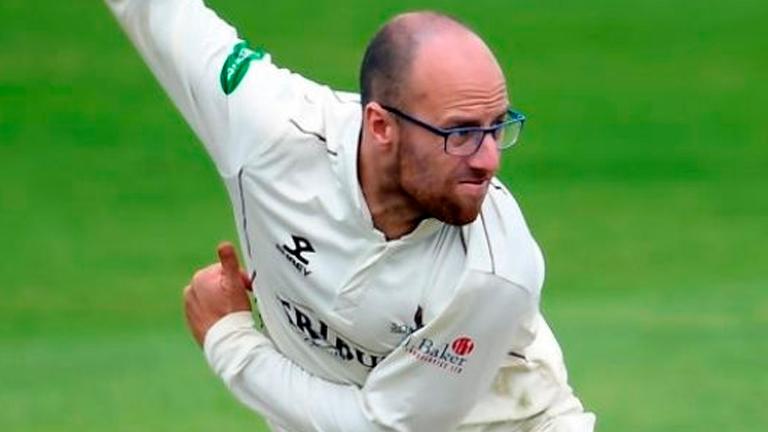 CHENNAI: England's Jack Leach (pix) said Monday it would be a "dream" to make his mark on India's spin-friendly matches in his maiden tour of the South Asian giant.

Joe Root's England will begin their four-Test tour against India – which tops the world Test championship rankings – in Chennai on Friday.

Leach claimed 10 wickets with his left-arm spin in his team's recent 2-0 sweep in neighbouring Sri Lanka, and relished the opportunity to take on a star-studded Indian batting line-up led by skipper Virat Kohli.

"It's just a great opportunity. They are obviously a quality side that has come at the back of a great win in Australia," the 29-year-old told reporters.

"It is a great opportunity for all of us to test ourselves against, on paper, the best side in the world. It is my first time in India. This is what the dream is – to come to places like this to bowl spin."

Kohli left the four-Test series after the team's opening loss in Adelaide.

Leach said adaptability would be key, with players getting little time to prepare.

"Being able to adapt and go with the flow. Obviously it's not the ideal prep but it's been the same for India," said Leach.

"I have done some reflecting. I have bowled a few in the mirror. Eager to get back tomorrow and some day's training before the first Test."

The Somerset spinner has claimed 44 wickets including two five-wicket hauls in 12 Tests for the national team since making his debut in New Zealand in 2018. – AFP