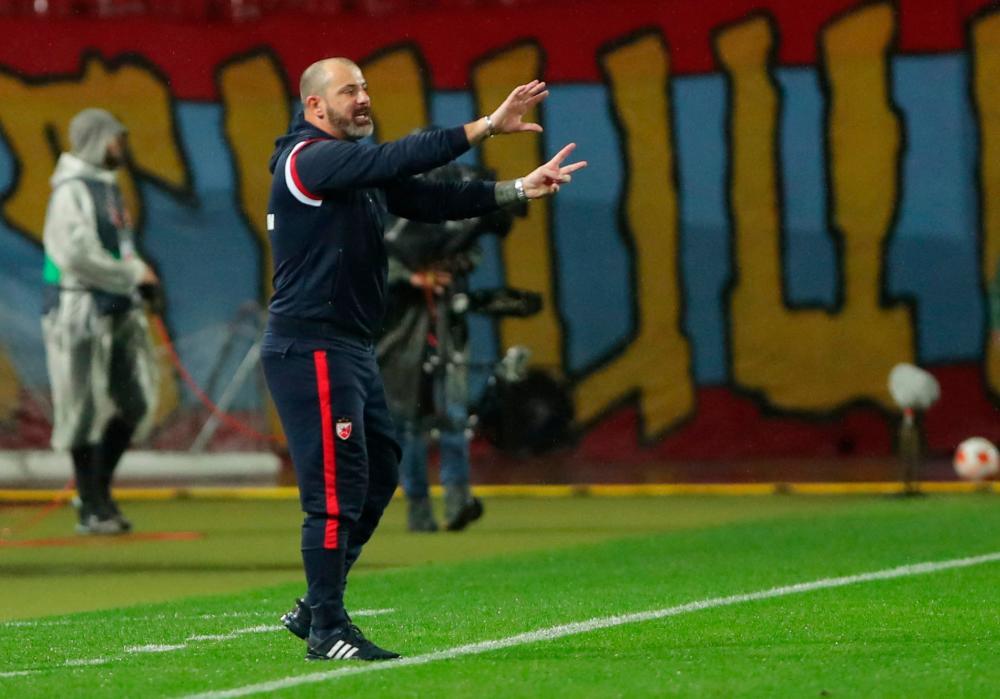 Stankovic takes over from Marco Giampaolo, who was sacked on Sunday after six losses and two draws so far this season.

The 44-year-old Stankovic resigned from his post as Red Star Belgrade coach after they failed to qualify for the Champions League group stages.

“On behalf of president Marco Lanna, the board of directors and everyone at the club, we would like to wish our new coach the best of luck in the job,“ they added.

Stankovic spent 17 years as a player in Serie A winning six Scudettos and the 2010 Champions League with Inter.

Stankovic’s first game in charge will be Saturday’s trip to 17th-placed Bologna.-AFP