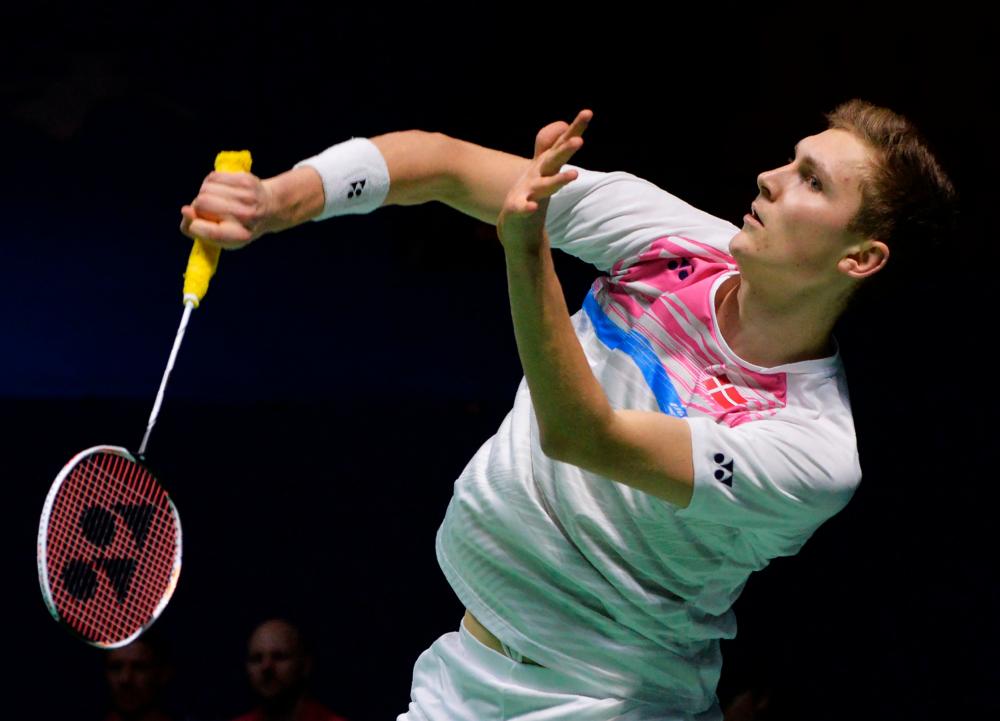 Axelsen said if the decision was good for Zii Jia, then that was what the 2021 All England champion should have done.

“If a player (in this case, LZJ) feels it’s best for him to follow another path where he is more independent as a player, then that is what he should do IMO (in my opinion). It’s his career and his life after all,” said the Dane in his Instagram story.

Yesterday, BAM president Tan Sri Mohamad Norza Zakaria confirmed that Zii Jia had decided to quit the national governing body to become an independent player and that the shuttler tendered his resignation letter on Jan 11.

Mohamad Norza said that among the reasons cited by Zii Jia in wanting out was that “he is not Chong Wei, can’t stand the pressure and wants to achieve what he wants at his own pace and without (a life) that is constrained and regimented.”

BAM is expected to announce its decision on the matter tomorrow (Jan 21).

Meanwhile, Axelsen is confident Zii Jia will continue to strive to produce positive results to make all Malaysians and everyone who support him proud.

“Only he himself knows what’s best right now and I’m looking forward to having many exciting encounters against LZJ on court in the future. All the best,” said the 2017 world champion. - Bernama